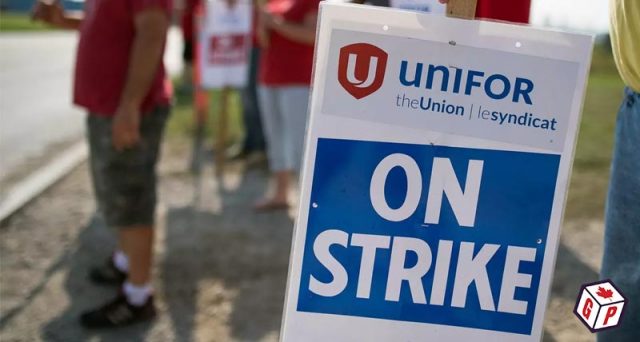 Canadian news and social media has been abuzz with the latest developments between Unifor, a local casino workers’ union, and the Great Canadian Casino corporation. Now, in a historical move for the national gambling scene, Unifor, which represents over 1,800 workers across five different Ontario gaming venues, has seemingly come to a tentative agreement with GCC regarding new contracts for all staff.

Certain casinos in Canada, and in Ontario in particular, have long faced criticism that their staff bears the brunt of strenuous – or even downright unfair – working contract terms. Unifor has come together with some of the workers to fight for equality and better professional conditions, going head to head with one of the nation’s largest operators to resolve the issues at hand.

Get C$1500 and start playing at Sloty

Offering his comments on the developments, Unifor National President Jerry Dias noted that Unifor is a union for casino workers specifically. According to Dias, the members of his union are crucial to the profitability of the Canadian gaming sector, and have thus earned their rights to fair working contracts and conditions.

Unifor union members from Local 504 (the Elements Casino Bradford), Local 252 (security staff at Elements Casino Mohawk and Woodbine), and Local 1090 (Ajax and the Great Blue Heron) are now soon set to vote on the details of their new proposed contracts. Unifor has hinted that the vote could take place within the first weeks of August.

Official details of the tentative working contracts will be publicized after the proposed agreement has been settled and ratified. In the meantime, workers from the aforementioned local sectors now have time to mull over changes to their contracts, as well as an opportunity to request changes to any terms they deem unsatisfactory or unfair. 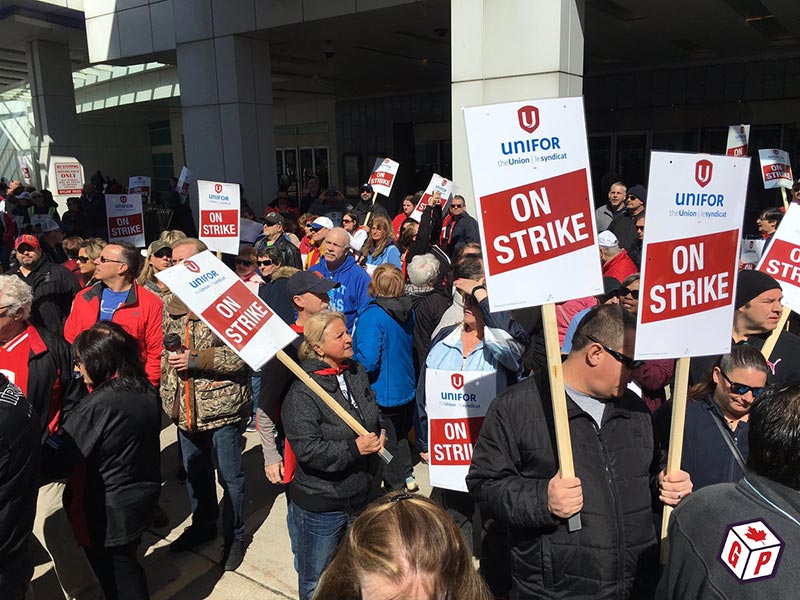 About Unifor’s Vision for Equality

Unifor is by far the largest union in Canada’s private sector. The organisation represents more than 315,000 workers in almost every major economical sector, including a whopping 19,000 workers in gaming and hospitality.

The union serves as a conduit and advocate for working Canadians and their civil rights, standing for social justice and equality both locally and overseas to ensure progression and a brighter future for all.