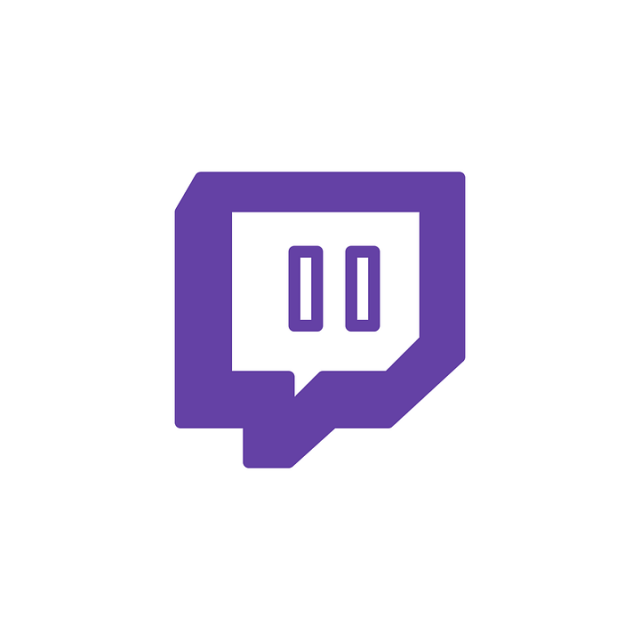 It’s hard to keep anything a secret these days, and thanks to online streaming platforms like Twitch, it has become even harder to hide illegal and unlicensed goings-on from the wrong (or should we say right?) kind of eyes. The UK Gambling Commission is currently investigating two prominent online casino platforms after they appeared in streamed content without being in possession of the necessary licences for the relevant jurisdictions.

By now, Twitch hardly needs any introduction. Used almost exclusively for the streaming of video games and eSports events, some users have taken to streaming content of themselves and of others playing online Poker and online slots. This is, as it turns out, where the goings-on have the potential to get messy, especially for operators.

Drawing Attention And Then Some

Twitch has been around since 2011, but it was in 2014 that its popularity took off in a big way. By the time 2014 rolled around, the platform was attracting the 4th highest number of online streaming traffic in the United States.

As was to be expected, its traffic-pushing-power soon attracted the attention of media and sales giant Amazon, who promptly proceeded to make an offer to acquire the platform and ended up purchasing the entire going concern for a solid $970 million. Amazon’s decision to invest paid off in a big way because today, there are more than 2.2 million active users making use of Twitch every month. The estimated daily viewership is 15 million hits.

Twitch has become what any advertiser would consider to be nothing short of a golden goose.

Ratting Out Without Ill Intent

In many ways, the platform was the making of Fortnite, which has, after having been featured on Twitch by popular Internet personality Ninja, attained something very near cult status in the world of video games. Incidentally, Ninja, after having been filmed playing video games with popular rapper Drake and making a star appearance on the Ellen DeGeneres show, became the very first pro-video gamer to have been featured on the cover of ESPN Magazine.

Whilst Ninja and Drake and Ellen have been doing nothing out of the ordinary, and certainly nothing illegal, some online casino operators have discovered their operations to be knee-deep in the regulatory twang. In many ways it was inevitable that the order of proceedings would have eventually gone in a southern direction. The over-excited players responsible for having drawn the UKGC’s attention to the activities of the in-the-wrong operators most probably did so without as much as a second thought spared in terms of things like licences and jurisdictions, but they have unintentionally blown the whistle on some illegal activities.

The UKGC has since entered into discussions with the streaming platform in an effort to curb broadcasts featuring unlicensed operators.