Trump To Look Into Aid For Casino Workers 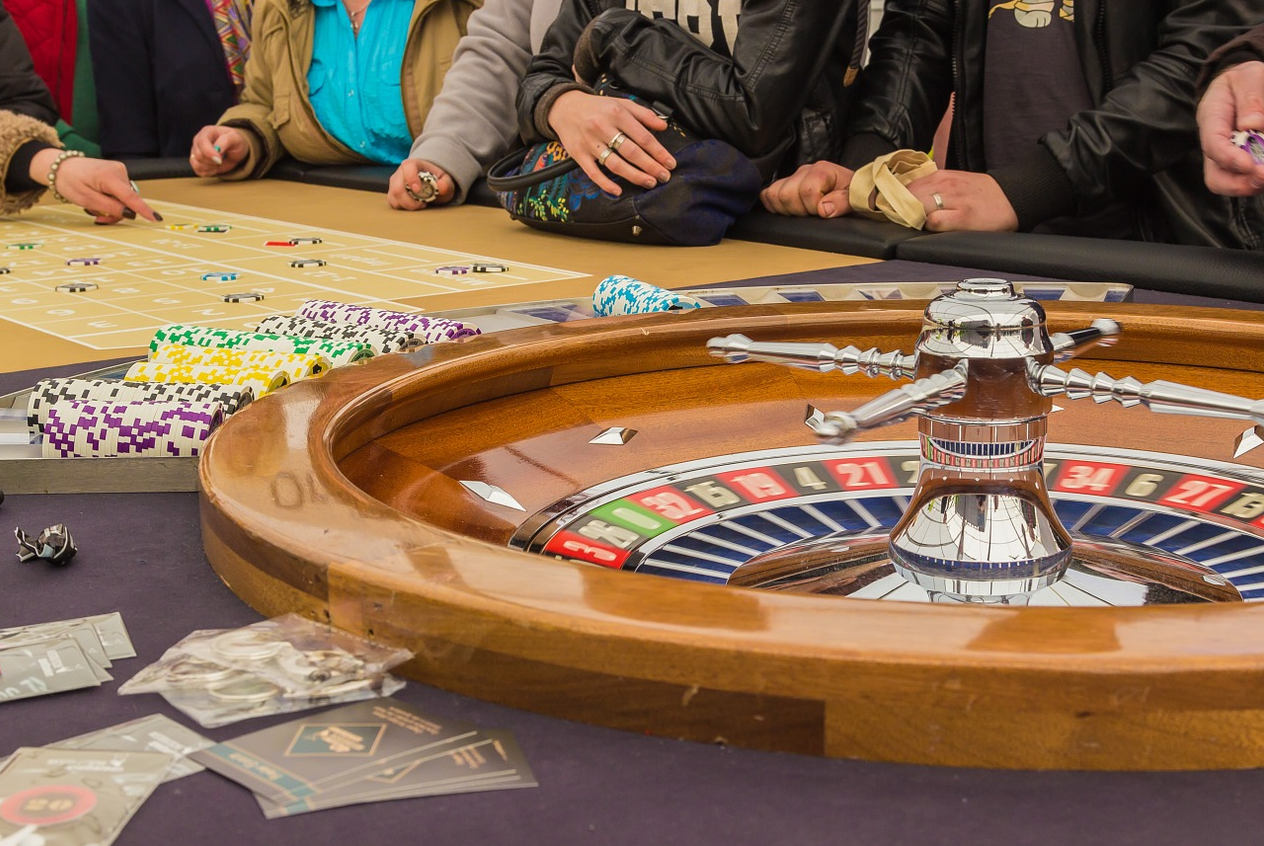 U.S. President Donald Trump has reacted to a plea levied by a group of senators regarding the exclusion of gambling and gambling-related businesses from being legible to benefit from the country’s Relief and Economic Security (CARES) Act, by saying that nobody had told him about the exclusion and that he intended to look at “that strongly”.

The letter of plea in question, addressed to the White House by Democratic Senators Jacky Rosen (Nevada) and Michael Bennet (Colorado), reportedly requested the Trump administration to update the rules of the United States Small Business Administration, and specifically in as far as which businesses qualify to benefit from government emergency funds. Said emergency funds historically excluded all businesses with fewer than 500 employees, and which businesses generated more than a third of their annual incomes from gambling-related activities from benefiting.

The letter addressed to the Trump Administration was supposedly backed up by an accompanying supporting letter written by Bill Miller, who is the President of the American Gaming Association. This piece of correspondence, in turn, had attached to it various letters of correspondence compiled by members of Congress, both democrat as well as republican.

According to Bill Miller’s letter, the rules in question originate from policies regarded as discriminatory and antiquated and which disallow small gaming entities from receiving much-needed help in times of pandemic crisis.

Sharing In The Stimulus

The mandatory exclusions in question are no longer imposed by Congress in terms of help received from the United States Small Business Administration but have at the same time never before in the history of modern-day man necessitated removal as a result of a global pandemic.

The aid now being applied for by the industry, if approved, will be issued from the historical $2.2 trillion stimulus package recently approved by Congress. The package is expected to provide direct financial aid to American citizens in the form of a temporary monthly cheque. The monthly amount allocated to each qualifying individual will depend on the amount of income typically received by that individual.

The stimulus bill furthermore makes provision for billions in financial relief to be awarded to hospitals. Hospitals will be at liberty to use the allocated funds for their most urgent relevant needs, i.e. protective clothing for staff, additional staff to be appointed in the case of over-extension, etc.

Cash-strapped local governments and states will benefit too.

Get YOUR hands on a JACKPOT! Play casino games ONLINE.