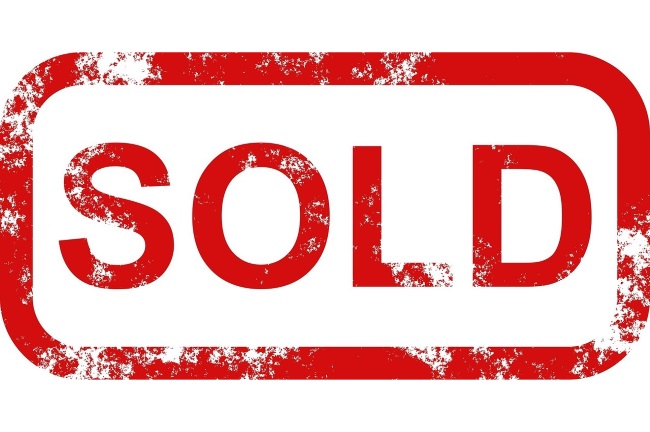 Casinos all over the world are trying their best not to buckle under the financial pressure of extended closures. No income for extended periods of time means that many have had to furlough workers without pay. And those operators owning multiple facilities are ironically now the hardest hit of all. A textbook example of what happens when things go wrong on a huge scale is the situation now faced by Penn National Gaming. The group owns some 41 racetracks and casinos all over the U.S. This would under normal circumstances spell success to anyone looking in from the outside. But in a time of country-wide closures for months on end, it’s become a financial burden equal to no other.

Penn recently announced the closure of a deal that involves the sale of the real estate belonging to its Tropicana Casino Hotel Resort, which is situated on the Las Vegas Strip in Paradise Nevada, and is a franchise of the Hilton chain of hotels. The property is in the process of being sold to Gaming and Leisure Properties (GLPI) and the $307.5 million purchase price will be paid to Penn in the form of rental credits for the months of May through October and also a couple of weeks into November.

As for the ongoing operations of the Tropicana Casino Hotel Resort itself, Penn National Gaming will continue to run and benefit from the Tropicana’s operations. This arrangement will remain in force for the remainder of a two-year lease agreement, or until such time as what the going concern itself has been sold to a third party. In the event that the business itself is sold to a successful buyer within the stipulated 2-year period, then Penn National Gaming would stand to receive about 75% of all proceeds over $308 million.

But Penn isn’t exactly laughing all the way to the bank either way. Penn acquired the Tropicana for roughly $52.5 million more than what its now selling the real estate on which the casino hotel resort is situated. And to make matters even worse, the group acquired the Tropicana less than five years ago. But it’s not as if the group has much a of a choice in the matter either. Penn’s long-term debt obligations across its 41 facilities are estimated at around $11 billion. And what previously would have been considered more than manageable, has now become the type of burden capable of sinking the entire ship.

Penn National is also currently in the process of furloughing some 26,000 of its workers employed across its 41 business portfolios. The group has said that it is not in a position to pay its employees a salary for the duration of the furloughs.

Many Las Vegas operators are desperately calling on the conditional reopening of casinos and gaming establishments.

Get ready to WIN! Play at Canada’s TOP casinos ONLINE.