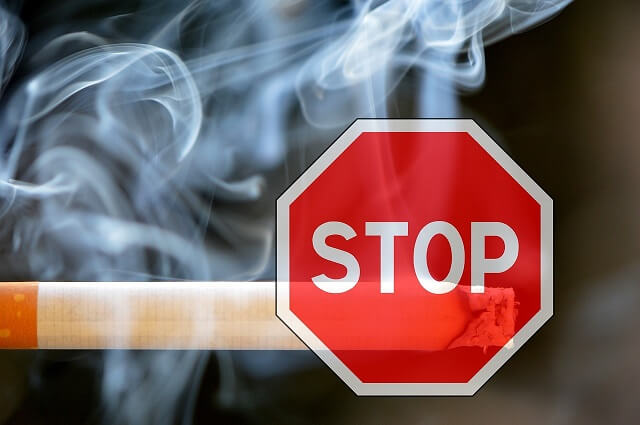 Manitoba’s First Nations have voiced their extreme unhappiness over an ultimatum declared by Premier Brian Pallister regarding the reopening of tribal casinos in the province. According to Pallister, only those casinos willing to institute smoking bans inside of all buildings will be permitted to resume trade – a statement that has now sparked enormous outrage and a hot debate over tribal governance in Manitoba.

Southern Chiefs’ Grand Chief Jerry Daniels has made it clear that tribal casinos in the province are a law unto their own and that provincial government officials have no business telling tribal nations how to go about managing their casinos. He also called on provincial officials to respect First Nations governance and independent rule. Manitoba is home to at least 30 First Nations casinos – all of which allow smoking.

But the no-smoking debate is one that’s been raging on for years and according to Daniels, it’s a fight that Pallister should not bargain on winning any time soon. The premier earlier this year proclaimed himself ready to once and for all outlaw the long-time habit of smoking being allowed in tribal casinos.

Government has been in talks on the topic of public smoking with First Nations chiefs in the province for quite some time, and even though Pallister appears convinced of an overall willingness to comply with prohibitions relating to smoking in tribal gaming venues, Daniels appears determined to prove otherwise, asking yet again that tribal policies be respected by provincial and federal government bodies.

Manitoba First Nations have for years preached a gospel of the ban on indoor smoking having nothing to do with tribal venues, referring repeatedly to the self-governing rights of First Nations.

According to Aboriginal and treaty rights, provincial government may not enact or detract any laws or First Nation privileges in contravention of those permitted and passed by federal government. Manitoba is home to a large population of indigenous people, with capital Winnipeg having the largest indigenous population of any city.

First Nations are governed solely by federal laws and all fall under federal jurisdiction. It’s understandable that provincial government will want to do everything in its power to protect its citizens by keeping the air clean and free from smoke pollution, but Pallister will in all likelihood not win a fight over policies at this late stage in the re-opening game. Pallister has in the meantime said that he prefers to come to an agreement by way of consultation, as opposed to taking the matter on full-on legislative review.