Tribes at Loggerheads Over Virginia Casino 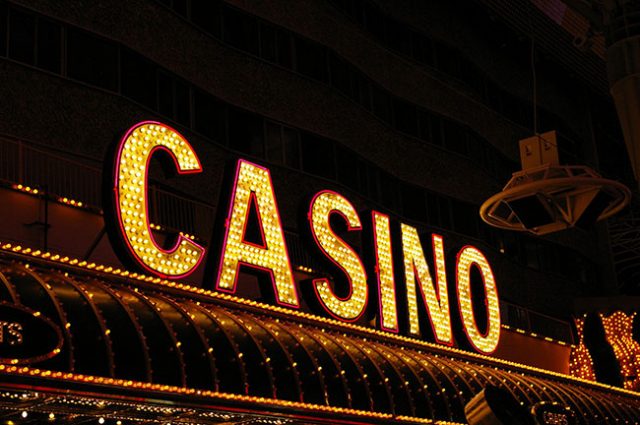 A large part of the local community over in the US state of Virginia are thrilled with a set of plans that aims to construct the state’s first casino. The venue could bring much-needed work to the area, as well as supporting the immediate economy and giving locals and tourists a place to enjoy a wide variety of entertainment opportunities.

However, not everyone is happy about the aforementioned plans. In fact, as one tribe looks to open Virginia’s first gambling establishment, another tribe has decided to lodge an objection to the move. Seemingly, claims over ancestral lands have caused the clash between the two parties.

According to a recent report from the Virginian Pilot, the Nansemond Native American tribe has objected to the Pamunkey tribe’s claims that its ancestral lands reach as far into the south as Norfolk. It is in this town where the Pamunkey clan has proposed the construction of their $700 million casino and entertainment resort.

Approval Needed From the BIA

As noted in a statement from Pamunkey spokesman Jay Smith late last year, the tribe is considering a 20 acre stretch along the Elizabeth River for its project. The land is situated between a minor league baseball stadium and an Amtrak station in downtown Norfolk. At the time, negotiations for the plot were already underway with city officials, but objections from Nansemond have put a spanner in the works.

Although it is important for land ownership to be distinguished before the project moves ahead, there is one important caveat included in the situation. The Bureau of Indian Affairs will have the final say in the matter either way, as it is this organization that would have to approve the new property before it is built.

The Land Battle Wages Forth

The row at hand stretches back centuries as well, so a mediator that is knowledgeable in Indian affairs will be crucial in coming to an amicable resolution. The Nansemond tribe is insistent that it originally inhabited the land that is now Norfolk, while the Pamunkey claim that it is their land to do with as they please. Currently, authorities are not sure which claim is correct – or, at least, which statement holds more water.

The Pamunkey reservation lies about 40 miles east of Richmond, which is in West Virginia. The tribe met its first English settlers in Jamestown in the early 17th century, and claims that the famous Pocahontas is a part of their long and colorful lineage.

For fuss-free entertainment, sign up at
Canada’s most trusted online casinos NOW!