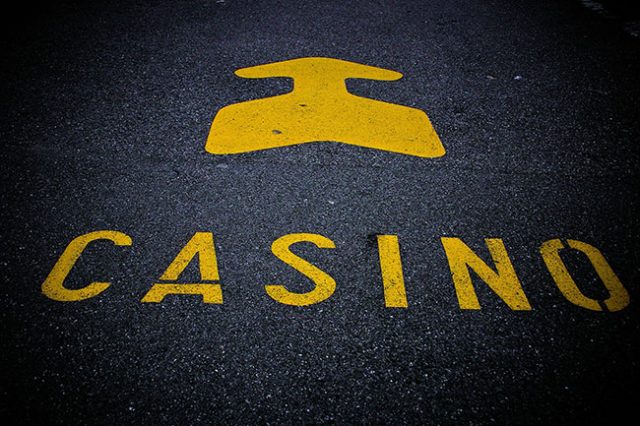 Aquinnah members of the local governmental board and Canada’s Wampanoag Tribe of Gay Head have begun to exchange letters over the planned gambling venue the Native American tribe is planning to construct in the town.

At the start of September, the Aquinnah selectmen sent a letter to the tribal chair Cheryl Andrews-Maltais, requesting that a meeting be held to discuss a number of matters. One of the topics needing to be discussed was a possible concern about public safety issues pertaining to the class II gaming facility.

The town’s representatives received a reply from the tribal chair on October 9. She explained that the tribe has finalized no casino plans as yet, although she did also note that it is interested in having the meeting with the selectmen regardless.

As stated by Andrews-Maltais, the Wampanoag Tribe understood the concerns of the representatives and their interest in the proposed project, and is more than willing to have a meeting once the venue’s plans are more concrete and more details have been ascertained.

Later, a drafted response to this letter was offered to the Aquinnah selectmen’s board by the town council, Ron Rappaport, and Jeffrey Madison, the town administrator, at the local government members’ meeting that took place this past Tuesday, October 16. The selectmen there highlighted the town reps’ assumptions that no construction work will be approved before a meeting between the two parties was held.

For now, a date has not yet been set on which this meeting will be held. The exchange of letters between the two organizations comes after the August revelation that the Wampanoag Tribe’s gaming subsidiary had joined forces with the Chicksaw Nation to participate in the proposed class II gambling facility’s construction and running.

Regardless of the fact that very few details about the bingo hall have been made public, members of the tribe who appeared in the August meeting revealed that the planned casino would be built on 10,000 square feet of land adjacent to State Road, between Moshup Trail and Black Brook Road. At the moment, this piece of land has yet to be developed.

As for future construction works, local selectman Jim Newman noted that the public safety agreement between Aquinnah and the tribe has not been renewed for four years now. Although Newman was adamant that a meeting with the tribe was necessary for this agreement, he also explained that local police chief Randhi Belainm required the two parties to hold two different meetings about public safety and other discussions surrounding the proposed gaming hall.

For the BIGGEST bonuses and largest jackpots,
play at a top online casino!