Seneca Dead-Set On Non-Payment Of Its Dues 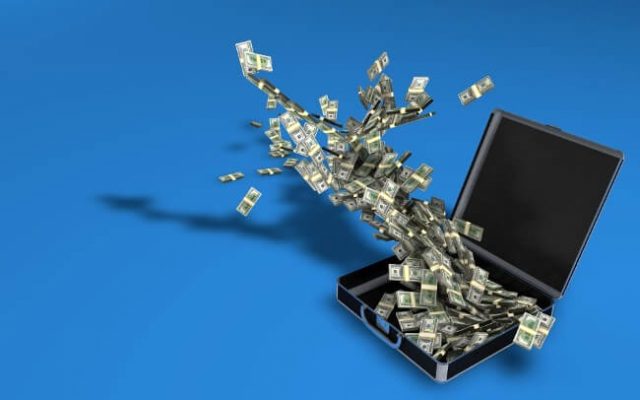 The friction between New York state officials and members of the Seneca First Nation of Indians continues because of the absolute refusal on the part of the latter to do good by surrounding communities. Seneca tribe has, despite having ordered to do so by the relevant arbitration panel, continuously refused to make payment of the more than $255 million that it owes to the state of New York, money that according to law belongs to the communities of Buffalo, Salamanca and Niagara Falls.

The plight of the residents of Niagara Falls is no secret and people have been living in poverty and squalor, prompting government aid on more than one occasion over the course of the past couple of years; money that should have originated from the tribe’s corner in return for the first nation’s right to continue operating casinos in the region. It is now Salamanca’s turn to appear under the looking glass as it struggles to make out head or bottom of its public road works conundrum. The community is in dire need of at least $15 million in order to avoid a public roads disaster. State roads 219 and 417 will be in shambles soon if the necessary upkeep isn’t initiated. But without the funds, the community’s hands are practically tied.

Ignoring The Plight Of Its Own

To make matters even worse, Salamanca is Native American tribe territory and only one quarter of all residents regularly pay property tax contributions for their land. The tribe’s own nation is living in poverty and still it refuses to make the mandated contributions to the state of New York. Seneca tribe seems to be of the opinion that government is responsible to look after its people and that its casinos are no longer obligated to make contributions to local communities.

The tribe relies on the argument that it is no longer responsible for any payments to the state as a result of its casino operations based on compact that it had inked back in 2002. But a recent verdict issued by a relevant arbitration panel mandated to oversee tribal matters disagrees with the opinion of Seneca First Nations and has ordered that the money is in fact owing and payable to New York state.

Seneca has however indicated that it will stand by its conviction and has made no further attempt to pay its dues. It has since the ruling approached a federal court for legal relief. In the meantime, however, communities continue to suffer as a direct result of the tribe’s shameless greed.

The Native American tribe did however deem it fit to enter into a sponsorship partnership with the NFL’s Buffalo Bills. Seneca manages three separate casino venues and according to a recent announcement by Pegula Sports and Entertainment, the Seneca trio will be promoting and sponsoring the team for the foreseeable future, starting with a promotional Ultimate Billieve RV Giveaway.