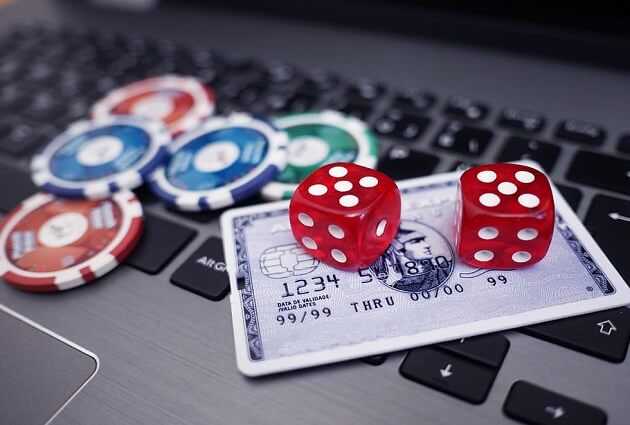 Online casino entertainment may very well become a lifeline for the Torstar Corp., which owns several newspapers circulating in Ontario, including the Hamilton Spectator and the Toronto Star. The media giant made a surprising and unusual announcement this week when it revealed its plans for getting involved in the online gaming space by launching a Torstar online casino betting brand in Ontario sometime later this year.

According to Torstar Chief Corporate Development Officer Corey Goodman, who revealed some of what the corporation is planning to do in an official news release, the company is excited about the possibility of participating in regulated and legal online gaming sector that is local, considered a “made-in-Ontario” endeavor, and most importantly, one that will benefit the people of the province.

Torstar was recently acquired by a company called Nordstar, which new owner had bought the local media house from a trust owned by the original founding families. Founded in 1892, the focus has all throughout the local media giant’s existence been on advancing social justice issues such as civil freedom and the protection of workers.

Championed as the so-called Atkinson principles, being named as such after one of Torstar’s founding families, these are values Nordstar has pledged to maintain and continue. And helping to pay to continue the good work, as well as to support the expansion of high-quality community journalism in the province, could soon be online gambling being run and offered by Torstar, said co-owner Paul Rivett.

According to government data cited by Torstar in support of the potential branching out, Ontarians every year spend an estimated CA$500 million on online gambling. But since no prospect of a locally regulated iGaming marketplace had existed up until now, locals have had no other option but to take their entertainment spend elsewhere, i.e., to the grey iGaming websites managed and owned outside of Canada.

Currently, only provincial government itself is permitted and holds a licence to conduct and operate online gambling in Ontario. The province’s last budget has however started ushering in a potential expansion that will see private operators invited to apply for local online gambling licences, and potentially even as soon as sometime later this year.

The plan, said Rivett, is to ensure that more locally owned and earned entertainment dollars are spent at home – instead of ending up in the pockets of foreign companies and individuals outside of Canada.