Toronto Students Reach for the Stars 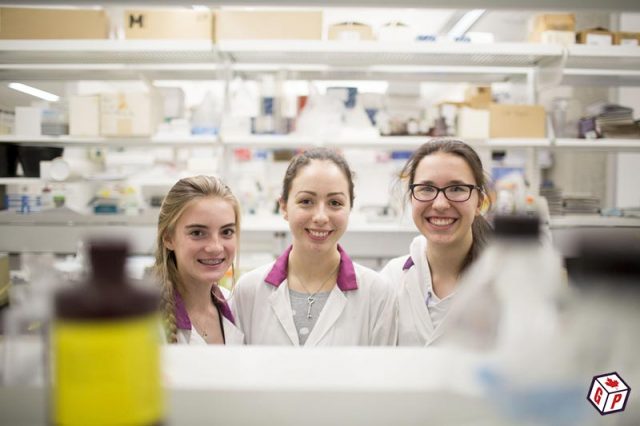 Four Toronto-based youngsters, two of them still in school, have become published scientists. The study they suggested in a competition run by the University of Toronto Schools was selected, and the experiment they designed was sent to the International Space Station. Now the results have been featured in Gravitational Space Research, a respected and peer-reviewed academic journal.

Annabel Gravely, now 16, is one of the 4 scholars (in various grades from 8 to 12 at the time) who created the experiment. The death of her grandfather from Lou Gehrig’s disease was the initial inspiration. Also know as Amyotrophic-Lateral-Sclerosis (ALS), this neural condition involves a progressive deterioration in the nerve cells that control muscle action.

The ability to move, swallow, digest food, breathe and circulate blood is all lost, until eventually the sufferer dies. Gravely considered the huge possibilities and scope of space-bound study, and decided she wanted to suggest something meaningful. Since she had experience in dealing with ALS, this project was a natural fit. 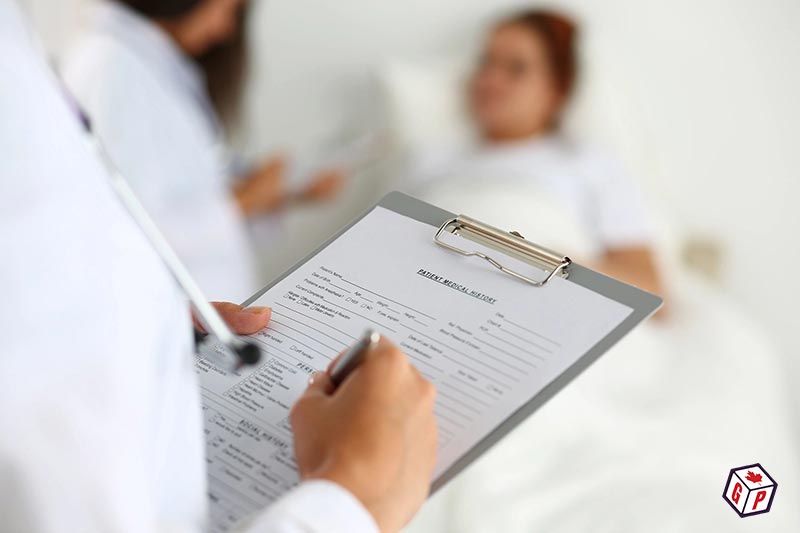 Gravely saw connection between ALS and astronauts’ muscle loss. After long periods in space in which they are not working against gravity, the muscles weaken. The proposal was to shoot a tube of microscopic worms into space, and then study the effects that low gravity has on muscle deterioration.

If the enzyme linked to ALS was increased in the worms after exposure to microgravity, Gravely theorized that it might help uncover the mechanism causing the atrophy in the first place. This could have implications for the detection and treatment not only of Lou Gehrig’s disease, but of many other degenerative conditions too.

As the breadth and potential of the experiment became clear, Gravely, her classmate Alice Vlasov and their upper-year mentors Kay Wu and Amy Freeman appealed to leading researchers in the United Kingdom and Canada.

They had already progressed through the contest’s earlier stages, and impressed professionals were happy to help. Expertise and resources came from Jane Batt, based at St Michael’s Hospital-based scientist, and many others. Batt lent the quartet lab space and provided invaluable guidance. 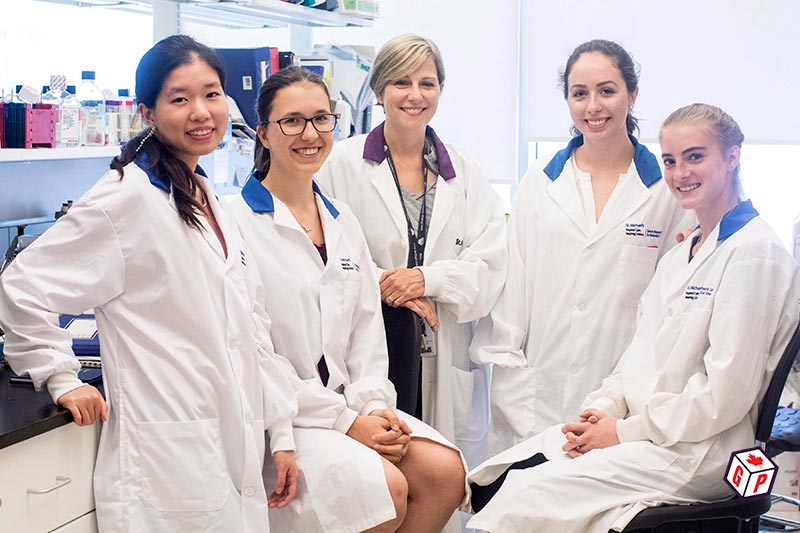 The tube of worms went into orbit by a SpaceX rocket in 2016. Their journey from lift-off to landing back on earth was about 10 weeks, and an identical experiment was conducted on land the entire time.

The tubes were then compared, and the worms exposed to microgravity were found to have lower levels of the enzyme linked to ALS. They were also longer and thicker. These surprising findings could make important contributions to understanding the regulation of muscle mass. The fact that the creatures survived so long with limited nutrients and oxygen also merits more investigation.

As for Gravely, Vlasov, Wu and Freeman, while they are not completely sure what the future holds they certainly have the potential to make a mark. They’re hoping to do that, and to inspire other youngsters to do the same.

Thrilling entertainment at your fingertips.
Play at FUN Casino for more FUN!