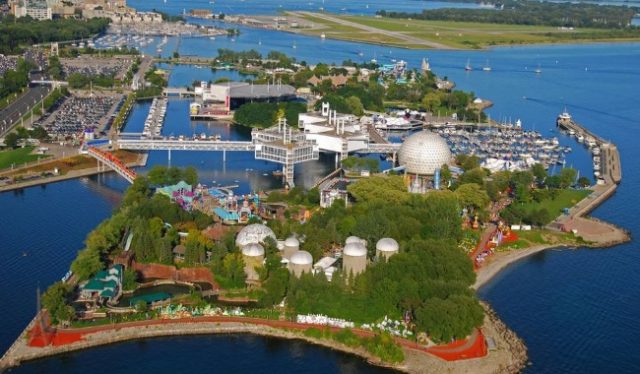 With the decision that Toronto’s Ontario Place will remain casino-free now having been finally made and officially announced, Toronto’s provincial government has again invited Ontario to enter discussions with regards to suitable alternative offerings. According to Toronto Tourism Minister Michael Tibollo, the time has come for ideas to be put to table with regards to the further development of the open-air venue; something which according to the minister, has not yet happened pro-actively. The allegation that Ontario has not at any stage in the process sought to set up meetings with local government regarding possible input and propositions, was once again left hanging tangibly in the air.

Minister Tibollo during a recent public announcement said that Ontario Place is prime property; national ownership that holds a lot of promise. The minister said that given the right approach, the venue had in its future the makings of much success and prosperity.

So Say The People

The recent announcement that Ontario Place would after all not be home to a casino is one that is being welcomed by many of Toronto’s residents. Despite a strong push on the part of Premier Doug Ford to include a casino as well as an accommodation hotel tower in the venue’s range of offerings, the people of Toronto had had the final say, and had voted against the inclusion of gambling-related activities. 65% of Toronto-residents questioned about their opinion regarding a casino, indicated that if a casino were to open Ontario Place, they would refrain from visiting the venue. A total of 1,457 residents managed to say their piece on the matter.

The fact that the inclusion of a casino would ultimately mean additional funds allocated towards local government either did not enjoy sufficient consideration by those opposed to the idea, or the possibility of an even bigger gambling-related social threat in the province proved to carry more weight than the possibility of job creation and an income boost.

Collaboration Call Made Yet Again

Shortly after Minister Michael Tibollo took to the podium to make the call for involvement in the development of Ontario Place, Councillor Joe Cressy again emphasised the fact that collaboration or a lack thereof will eventually make or break the project. Councillor Cressy, siding with development partners KPMG and Colliers International, re-issued the invitation and call to participate.

Get the BEST casino action ONLINE. Play at home or on the go and WIN!