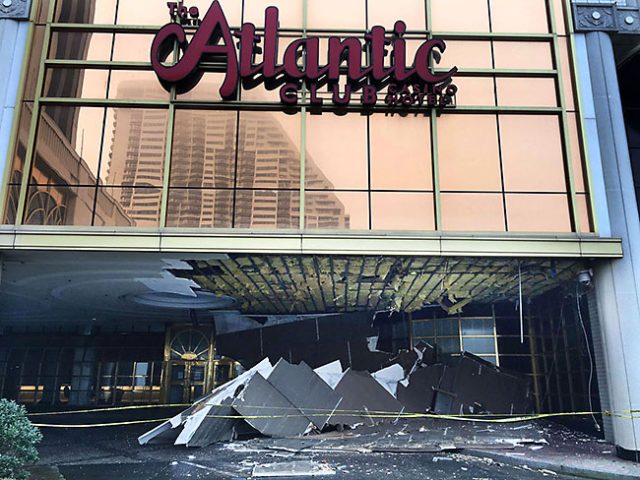 The old Atlantic Club casino will remain shuttered for some time to come. The third deal to sell the Atlantic City property, this time between TJM Properties and Stockton University, has fallen through.

TJM president Terence McCarthy said the university’s plan to use the land and parking garage as part of its campus could have had economic benefits for the city. However, he announced the sale would not be concluded.

University president Harvey Kesselman confirmed the deal would not go ahead, and added that the institution still had plans to expand in future. A confidentiality agreement prevented either party from disclosing the reasons for the turn-around, and as the bid amount was to be announced once the acquisition had been completed.

What Stockton Had Planned

When the university’s Board of Trustees approved the plan to purchase the property in August, it had big plans for what had been the city’s one and only locals casino. Had the deal gone through, however, the landmark would soon be no more.

The hotel and gaming buildings that had been built as the Golden Nugget by Steve Wynn, would have been torn down. Academic buildings and student residences were to have replaced them. The parking garage, with 1,100 spaces, would have been kept. Instead, the property simply will be put back on the market.

The Story of a Casino

The then-Golden Nugget may have been one of the city’s smallest casinos when it opened, but 3 years after opening its doors, it was the top-earning gaming venue. It was also famed for the entertainment it offered, with stars such as Frank Sinatra, Dolly Parton, Sammy Davis Jr., Dean Martin, and others having performed on its opera house stage.

Steve Wynn and Frank Sinatra in the Golden Nugget

Disagreement with state gaming regulators lead Wynn to sell the property to Bally Manufacturing for $440m in 1987, and it was renamed as Bally’s Grand Hotel and Casino. 9 years later, it was renamed the Atlantic City Hilton after the hotels corporation acquired Bally.

The property was sold again in 2005. Its new owner was Resorts International Holdings, created by Nicholas L. Ribis and Colony Capital, LLC, after they acquired Resorts Atlantic City.

Another name-change happened in 2011, when the end of a Hilton Hotels licensing agreement meant the famous signage was removed. For a time, it was then known as ACH Casino Resort. It received the name Atlantic Club in 2012, when it was re-launched as a venue for local players.

Its colorful history drew to a close on 13 January 2014, when it shut its doors for the last time. Caesars Entertainment acquired the property and Tropicana bought the slots, tables and player databases. In May that year, Caesars sold the Atlantic Club to TJM.

Play to WIN.
Enjoy online casino games at the best sites in Canada!