US Family Owns Up To Illegal Bookie Charges 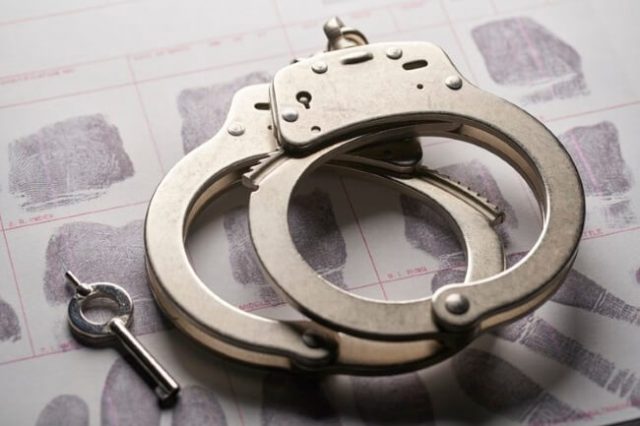 A family who make their home in Texas, Houston, has owned up to the fact that they have for going on 30 years, been running an illegal bookmaking business. Larry and Judy Tillery, and son Brian Tillery, recently pleaded guilty to a various charges ranging from money laundering to fraud to tax evasion after having been ordered to appear before a federal court.

According to the admissions made by the trio, it had all started roughly 30 years ago with Larry (69) and Judy (62). Son Brian Tillery (46) had eventually joined in on the illegal bookmaking business. Larry and Brian pleaded guilty of having concluded various property transactions that had been hinged on the illegal funds generated by their rogue betting business. Judy owned up to the fact that she had been the creative mind behind structuring the transactions in such a manner that it could not be detected by the country’s tax system.

One Of The Biggest Operations Yet

Federal prosecutors in charge of the case have confirmed that over the course of 30 years in business, the family had managed to amass roughly $33 million from the illegal bookie business run by them. It had been a superb team effort, with Larry and Brian being in charge of the bookie end of things and Judy offering tax and money laundering support. Brian pleaded guilty to having in effect been the runner responsible for collecting bets and delivering the winnings to the bettors.

Larry made use of online software that would help him keep track of the various events and outcomes. He had accepted bets on everything from high-profile basketball games to college-level basketball, baseball and football.

Prosecutors who worked the case estimate that the illegal bookmaking business was one of the largest of its kind operated on American soil. Larry qualifies for 10 years in prison, and wife Judy and son Brian for 5 years each.

Mary Magness, who is the special agent in charge of the Homeland Security Investigation unit’s Houston office, said that the pleadings swore testament to the fact that the department wasn’t in the habit of shying away from aggressively investigating financial crimes and money laundering activities. Persons guilty of illegal activities had to be brought to justice, said Magness.

The family will be officially sentenced just as soon as what the US Probation Office has managed to complete its pre-sentence investigations.