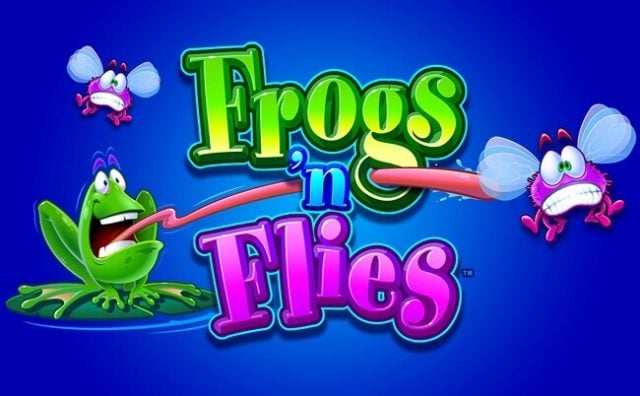 Ever fancied being the frog that catches the biggest fly? Well, if the developers at Lightning Box Games are to be believed, we’re all frogs and there’s more than enough scrumptious dinner to go around. According to the details of an official press release, the developer’s brand new online video slot titled Temple Cash: Frogs ‘n Flies is the perfect opportunity to have your fly and eat it too. A very moreish concept for any old toad.

The game’s official genre is “jungle explorer” and according to the press release, offers players to chance to “leap for jackpots”. If all of this talk of jumping hasn’t inspired you to jump the conclusion that it’s time to get playing, then it’s probably also the case that you’ll forever continue to be late to the party and miss the royal kiss that is said to turn any frog into a prince.

The Sydney-headquartered developer has confirmed that the new title, which follows short on the heels of the release of its Chicken Fox video slot, has already been provided to the team at White Hat Gaming Limited for an exclusive two-week trial.

According to the pre-release information, the game not only includes 1,024 paylines, but also comes standard with a bonus round that can only be described as exhilarating. Interestingly enough, and quite different from the norm, the bonus is activated whenever three or more Temple symbols land “between” the reels.

What this even means remains to be seen when the game is officially released, but for now, it’s exciting to have a brand-new bonus trigger concept to look forward to. In addition to the trail-blazing bonus surgery having been performed on the slot, Temple Cash: Frogs ‘n Flies also includes a secondary bonus feature. This time round, three frog symbols must be caught in the playing net, which will in turn activate 20 additional free spins.

According to Lightning Box CEO Peter Causley, the mandate to the team was one of designing a game that would appeal to seasoned as well as new players. Most developers will tell you that this particular feat requires more than just a trick and a plan.

But, says Causley, the mandate was well received, and the slot is considered to be a roaring success.

Or should that have been a ribbit-ing success instead?