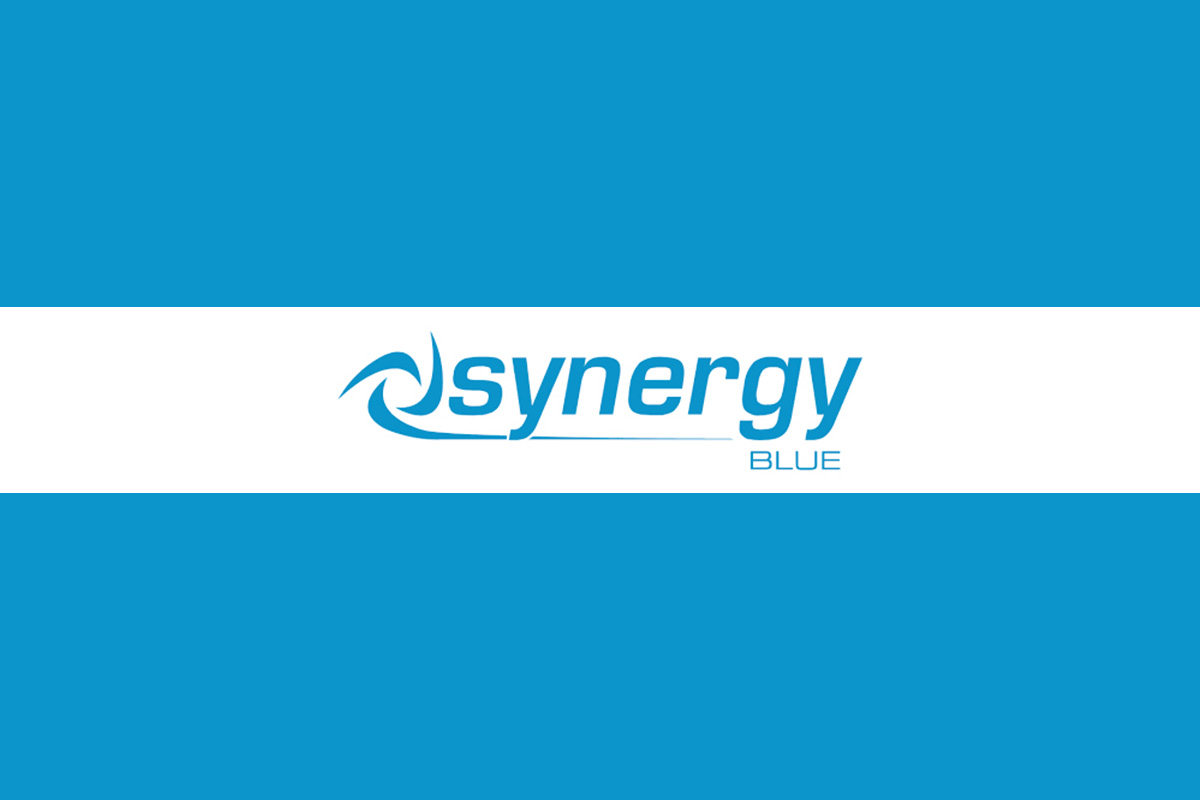 Synergy Blue is gearing up to improve Canada’s gaming offerings even further thanks to its recently signed content deal with Bet Rite. Players across the nation will soon be able to enjoy all-new, premium gaming opportunities because of the exclusive deal between the Nevada-based firm and Canada’s proudly local game supplier.

Under the terms of the deal, nostalgic arcade-style casino games will soon be on their way to Canadian casinos. The games will offer an element of skill, making them more immersive than ever and appealing to the valuable Millennial target market.

Nostalgic Fun in a Fresh Format

Most players today want to experience as much of the massive gaming industry as they can while enjoying new titles during every session. This demand for new games and products has pushed suppliers to introduce more in-house games by teaming up with independent content suppliers. Synergy Blue, one of these firms, is now ready to enter Canada’s gambling market through its latest business partnership.

Bringing new casino games to the Great White North has been one of Synergy Blue’s most notable goals for 2020. Players will soon be able to enjoy real money, skills-based gambling with an arcade style to it, making it even more engaging. Arcade-style gaming has become all the rage in North America over recent years, as it resembles the video games that younger generations of players know and love. The element of skill also pushes players to sharpen their games and work harder to pad their bankrolls, which means more profit for developers and operators as well.

Asteroids, Arkanoid, Zforce and Bust-a-Move are some of the most popular skills-based slots on the market today. All of these titles invoke nostalgia among players, and the fact that they are present at land-based casinos further amplifies this effect.

Targeting online gaming platforms is also a part of Syngery Blue’s plans for the rollout of its new games. The company owns its own proprietary gaming platform, which will make the titles even more accessible to Canadian players, especially if they are already familiar with Bet Rite’s offerings. The collaboration between the two companies will ensure that the platform is always well supported and well stocked.

Synergy Blue CEO George Washington has noted that he is very excited for the collaboration between his firm and Bet Rite, an established gaming supplier. Bet Rite has more than 40 years of experience under its belt, Washington says, making it one of Canada’s most powerful gaming forces. He added that the deal between the companies positions Synergy Blue perfectly in the local market, creating opportunities for further expansion in the future.

As for the new games, Washington says that players will soon be able to enjoy exciting arcade-style games such as Safari Match, Mahjong and Candy Ca$h. Traditional video poker will also be made available in single and multi-game configurations. Synergy Blue will reveal more about their latest innovations at ICE London 2020 event, where they will be positioned at stand S8-225 with their products.