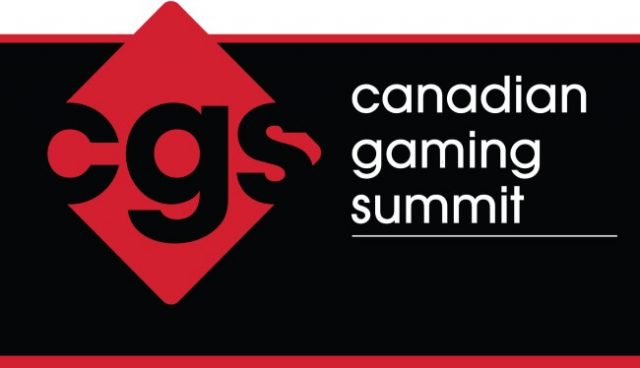 The 2019 Canadian Gaming Summit, which was hosted in Edmonton, has officially drawn to a close and the time has come to reflect on the various recognitions made in favour of the various role-players driving the industry forward in a successful and responsible way. Recognition was bestowed on commercial as well as on First Nation operators and suppliers, ensuring that each and every individual making a contribution is duly awarded and recognised by the industry.

Its commonly accepted that when people are seen and recognised for what they have done in terms of selfless contributions, it acts as a special type of motivation that encourages those individuals to keep on walking the extra mile. The Canadian Gaming Summit is the perfect platform from which to do this, as its one of the largest congregations of the who’s who of the global gaming world.

Decades’ Worth Of Service

The summit is held in Edmonton each year, and it’s been a regular instalment on the gaming and entertainment calendar for the past two decades. The organisers of the event endeavour to each year go one better on the previous year’s summit and this has largely been the making of the success of the event.

Many awards are bestowed in recognition of the different contributions made in the various sub-sectors of the industry, of which there are many in number. The recognition paid to individuals is always a highlight and one of this year’s firm favourites was the award bestowed upon John Dominelli, who is the CEO and founder of NRT Technology. Dominelli received the coveted Industry Leadership and Outstanding Contribution Award.

NRT has since having been founded by Dominelli back in 1993, been a constant game-changing force in especially Lottery games. The company is responsible for its integrated ticket redemption patent as well as instant cash access kiosks and easy payment systems. NRT is in effect the founding father of automated Lottery systems.

The prestigious First Nation Canadian Gaming Lifetime Achievement Award is another rare and very special recognition. It was this year bestowed upon Tracey Aginas, in recognition of her efforts with and absolute ongoing dedication to the Alexis Nakota Sioux First Nation.

Many others in the local iGaming and gaming fields received due recognition for their stellar contributions towards the development and long-term successful sustainability of the industry, and each individual and business recognised were deemed to be thoroughly deserving of their allotted awards.