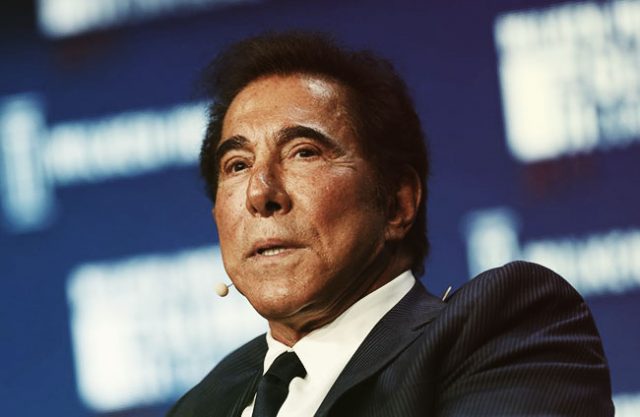 Vegas casino tycoon Steve Wynn has decided to sue his former company and gaming regulators in Massachusetts in an attempt to block the publication of a report on his alleged sexual misconduct.

Wynn recently filed suit in the city of Las Vegas against Wynn Resorts (the company that he once owned and founded) and the Massachusetts Gaming Commission (MGC) to bar the release of an investigative document that the gambling regulator commissioned. The report aimed to determine how much Wynn executives knew of the allegations against the former CEO, and when they first gained this knowledge.

The MGC’s investigation was launched following multiple allegations made in January against Steve Wynn. The billionaire was accused of sexually harassing his company’s female staff members, and evidence also emerged that the company was indeed aware of a $7.5 million paternity lawsuit settlement involving a former Wynn Las Vegas manicurist.

The company failed to disclose any of this information to the Massachusetts regulator during license suitability vetting for the company’s in-development Encore Boston Harbor casino venue. The subsequent report was meant to be publicized in December this year, but Steve Wynn, who resigned from his CEO and chairman positions in February, is trying to do everything in his power to prevent this.

Wynn has argued that his company improperly shared hundreds of documents with the MGC that are strictly guarded by attorney-client privilege. The businessman, who has denied all allegations of harassment against him, has claimed that he and his former company had a verbal agreement to pose a joint defense against multiple lawsuits – including his battle against his ex-wife regarding her freedom to sell her shares in Wynn Resorts. He also accused his wide of being the first person to mention harassment accusations in legal filings.

As a result of the aforementioned agreement, Steve shared details with the company that he otherwise would have kept private. According to his lawsuit, Wynn later disclosed this confidential information to investigators at the “unrelenting behest of [the regulator’s] officials.”

The tycoon’s attorney has requested to read the MGC’s report before it is publicized to ensure that it does not contain any false, privileged or defamatory statements. The regulator’s lawyers, however, have rejected the request, based on their belief that a joint defense agreement has no effect on the material contained therein.

The MGC, which clearly feels no remorse for having seen Steve Wynn depart from his company, also stated that the lawsuit was not surprising as it is consistent with his ‘established litigious tendencies’. The regulator is now planning to mount a ‘vigorous defense’ against his suit and his ‘baseless claims’ for damages against him.