Stars Group Could Team Up with Paddy Power 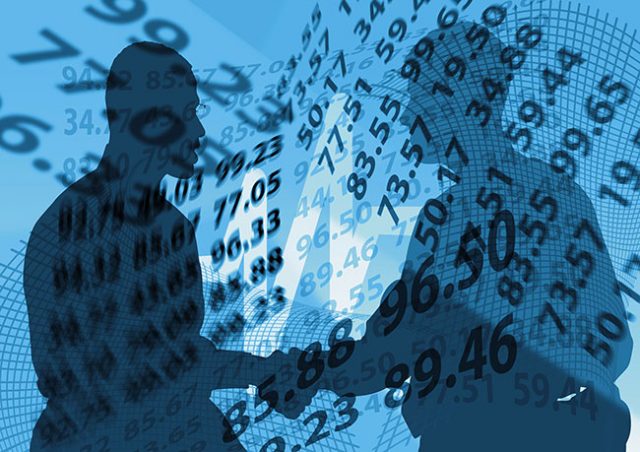 Recent media reports hinted that the merger negotiations were held last year, but could not say where this information was sourced. Papers reported that the discussions are now seemingly over, and that a possible merger of the two iGaming kings would have the potential to create an industry behemoth with a total estimated value of over $10 billion.

A deal of this caliber would most likely be closely scrutinized by local regulators, and if successful, would create a market-leading firm that could have slashed the market shares of its largest competitors. As it stands, these rivals include the likes of William Hill and GVC Holdings.

No Merger Confirmed Just Yet

If such talks have indeed taken place and are reopened sometime this year, they would no doubt come as part of PPB’s bid to increase its Canadian market share and ensure further stability of its domestic and international stakes. Four years ago, the British bookie teamed up with one of its UK rivals, Betfair, to try to minimize the after-effects felt throughout the industry when the government rolled out a slew of strict new iGaming laws.

Across the pond, the local gambling industry has seen merger after merger being signed over the past couple of years. As mentioned above, tighter regulations have been imposed on the market during this time, and have pushed numerous operators to aim for market consolidation in order to stay afloat in turbulent waters.

The British government’s stiffer regulations have hurt gaming firms in the UK somewhat, making them easy targets for larger companies in pursuit of takeover deals. The government’s restrictions also seem to have hindered these firms’ operations, driving them to seek aggressive expansion as a way to increase their presences and prevent their profit margins from dipping even further.

For a while now, the government in Britain has been crusading to impose tighter laws on the companies that operate in its local gambling sphere. Last year, authorities announced that they had cut the maximum stakes of fixed odds betting machines (FOBTs) from £100 to just £2 to try to slash problem gambling rates.

Unfortunately, this had the side effect of causing further turmoil among betting operators, who began to look for ways to consolidate their market presences. Many have since been involved in merger and acquisition discussions, not only locally, but internationally as well. Some operators have already broken into the US with their offerings to try to take advantage of the recently legalized activity there.

Speaking of mergers and acquisitions, GVC Holdings have now added Ladbrokes Coral to their collection of brands after buying a number of smaller sites like Foxy Bingo and PartyPoker. Paddy Power, on the other hand, joined forces with Betfair over four years ago.