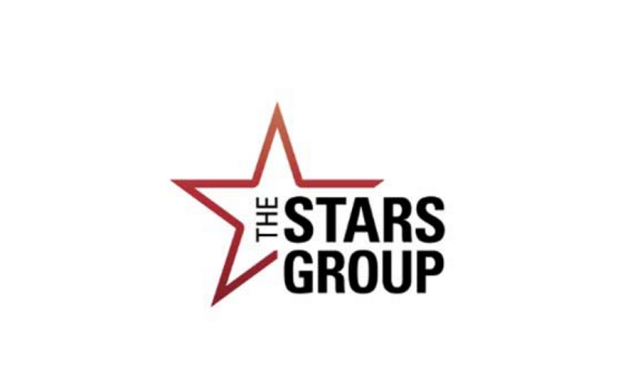 After being granted a license from Swedish regulator Lotteriinspektionen late in 2018, Canadian gaming giant The Stars Group (TSG) has officially entered the country’s regulated iGaming sphere.

TSG’s flagship online poker brand, PokerStars, and its sports betting arm, BetStars, are now fully operational in Sweden for both desktop and mobile players. According to a recent press release, both brands were officially launched on January 1, 2019, and allow players in the Scandinavian country complete access to both platforms via Windows, Mac, Linux, Android and iOS.

Furthermore, local players can enjoy real time poker games at FullTilt.se and PokerStars.se – the nation’s two dedicated domains. Additionally, they can also browse around 370 sports markets across 25 sporting industries, as well as specialist options, over at BetStars.se. Full Tilt and PokerStarsCasino.se, on the other hand, boast nearly 500 world-class games to enjoy.

TSG Comments on the Launch

Offering his comments on the launch, COO for Stars Interactive Group Guy Templer noted that his team is proud to be offering their full range of BetStars and PokerStars products under the new Swedish regulatory regime.

Clear regulation of the market, he said, is a huge step for local players and the country’s licensed online gambling industry. The move also provides TSG with a fantastic opportunity to offer its services and products to eager customers in the country, Templer added in his statement.

With 21 licenses and related approvals to operate in total, the Toronto-based gaming firm is one of the world’s most stringently licensed iGaming experts, not to mention the largest of its kind in Canada. The company is also a big proponent of operating in a regulated industry, and thus has waited a long time for Sweden to put its new framework in place.

PokerStars has been thrilling the international iPoker community since way back in 2001, and now runs the world’s most popular online card gaming domains. The mammoth brand boasts some of the most advanced online security in the world, not to mention more daily tournaments than any other website. It’s also the host of the iconic Sunday Million; the largest weekly tournament in the online poker sphere. An unbelievable 182 billion hands and counting have been played on PokerStars.com, beating any other site in existence!

TSG’s new European-facing betting site, BetStars, boasts a wide range of mainstream and specialized wagering options. Also on the table are exclusive new services and products and world-class promos to enjoy. Stars’ brand offers a seamless switch between wagering, casino and poker as well, allowing players to enjoy all three with just a single account and online wallet.

Looking for the BEST casino games? Canada’s leading online casinos are waiting for YOU!