The Stars Group to File BAR on September 17 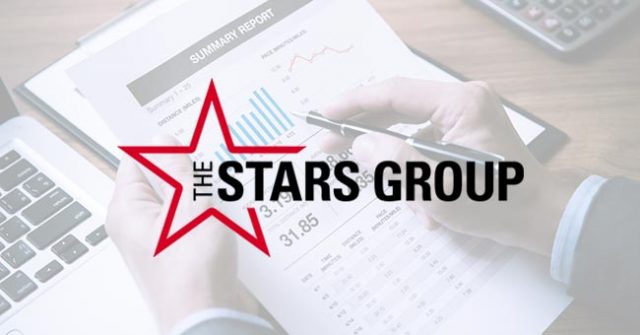 Canada’s The Stars Group has now revealed that it plans to file on Monday, September 17, its business acquisition report (BAR) on its purchase of fellow gaming operator Sky Betting and Gaming. The BAR was reportedly set to include, among other details, SkyBet’s audited fiscal statements for the financial year ended on June 30, 2018, along with specific pro forma unaudited fiscal statements.

The group has also apparently revealed that it will be hosting a webcast and conference call on the same date in September at 8:30 am ET, in order to discuss the BAR’s contents with its shareholders and management professionals. As revealed by the firm, certain supplemental details like key metrics and general highlights for SkyBet will also be spoken about during the conference.

The signing of the deal that saw The Stars Group acquire Sky Betting and Gaming was officially revealed by the company back in April this year. The agreement included both a cash and stock transaction with a combined value of around $4.7 billion, the combination of which created the world’s biggest publicly listed online gaming firm.

The Canadian group has stated that the purchase will provide it with numerous financial and operational benefits. These include wider revenue diversification and notably enhanced exposure to the world of sports betting, not to mention a heavier presence in regulated iGaming markets as well.

Sky Betting and Gaming (which is currently the owner of the UK’s largest active base of online players) earned unaudited annual revenues of £624 million in the 12-month period ending in December 2017. It also earned adjusted EBITDA of £202 million during the same fiscal period.

More About The Stars Group Inc.

Formerly known as Amaya, The Stars Group Incorporated is a Canadian company based in Toronto. Listed on both the Nasdaq and the Toronto Stock Exchange, the firm has been supplying its services worldwide since 2001.

CEO Rafael Ashkenazi, who has been at his post since late 2016 and has successfully steered the company towards earnings of a record $1.3 billion in revenues in 2017 alone, currently leads operations. During its last census, the company had around 1,800 full time employees worldwide, which will likely increase in the face of its acquisition of SkyBet. The Stars Group also operates numerous successful subsidiaries under its brand umbrella, including the likes of Full Tilt Poker, PokerStars and more.

Want to WIN? Then start playing at Leo Vegas Casino!