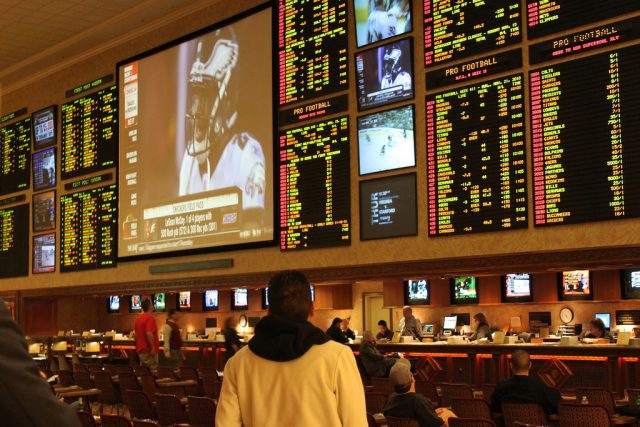 The Stars Group and Resorts Casino Hotel have already been capitalizing on their partnership with admirable results. But, the two seem to be going above and beyond to make the most out of it, demonstrated clearly by the recent addition to the New Jersey gaming market.

Currently already in operation in the New Jersey area is online poker via the PokerStarsNJ brand, which has been seeing a sharp increase in popularity. But it was announced that this already impressive online operation is being extended to also include sports betting. This is being done via BetStars, the already existing brand under the company umbrella.

A strong move by the two parties involved, and one that is sure to see strong results in the near future.

Guts Sports for all of your
online sports betting needs

The Stars Group already has an impressive reputation in the United States. The company has been making waves in the mobile-based betting industry, and is likewise one of the biggest United States based online betting companies. They are sure to bring this legacy to their new partnership, the PokerStarsNJ brand, and the addition of the digital BetStars wagering system to the platform.

Of course, given that BetStars has already found success in other parts of the world, the already existing reputation and loyalty will be carried over into the new market. No doubt, Resorts Casino Hotel will be pleased with arrangement, and eager to take advantage of the evolving partnership. 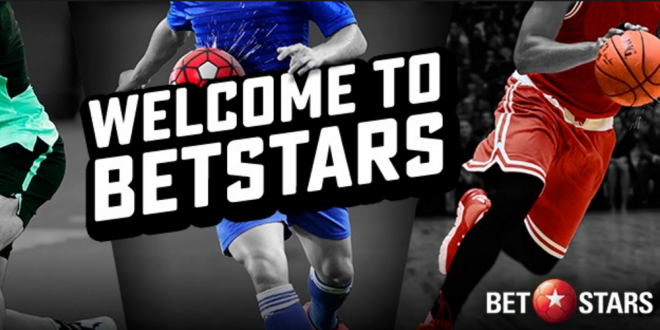 All In One Deal

One of the biggest benefits of the interlinking online system that will soon be offered in New Jersey is that they all work via a single website, utilising a single online wallet, and providing the same strong customer satisfaction motto throughout. This incredible level of convenience is sure to find a footing in New Jersey, as at has in other parts of the world, most specifically in Europe.

Matt Primeaux, senior vie president of strategy and operations, made a statement that he believes the company to be uniquely qualified to being sports wagering to the area. He mentioned the previous success that has been found in Europe, and confidently declared that the same can be achieved in other parts of the world.

Meanwhile, Mark Giannantonio, CEO of Resorts Casino Hotel echoed the sentiment, and declared that he was excited to take the already successful partnership to new levels. He likewise praised the exceptional reputation and advanced technology of his partner company, stating that he was sure success would be achieved.