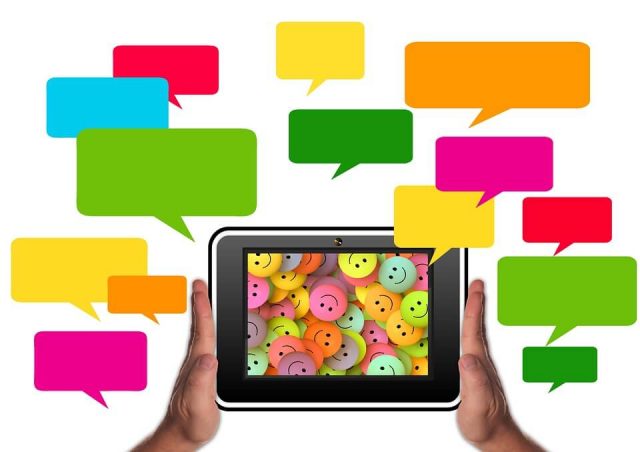 A study published by a group of Canadian researchers has revealed that free social casino games are surprisingly popular among teenage high school students. According to the data, about one in eight local teens have enjoyed playing them over the past few months alone.

The study, which was conducted by the Canadian Centre for Addiction and Mental Health (CAMH) and published in BMC Public Health, noted that this form of entertainment is unfortunately linked to a higher risk for problem gambling habits later in life, at least for some of the young players involved.

Across the board, the research found that 12% of Canadian teens in three provinces had enjoyed social casino games once or more over the past quarter. This included the in-demand apps currently on Facebook, as well as free online poker and slots websites.

The researchers surveyed 10,035 students in total from grades 9 to 12 in Labrador, Newfoundland, Saskatchewan and Ontario between 2012 and 2013. The scientists who conducted the study revealed that, while these games are not regulated in the same way that traditional gambling is, they can still have comparable negative effects on the minds of youths.

The participation of adolescents in seemingly low-risk social games is concerning, according to CAMH Institute for Mental Health Policy Research scientist Dr Tara Elton-Marshall, as it is a known fact that early exposure to gambling activities is a risk factor for developing problematic habits later down the line.

It is still unclear as to whether the freeplay games lead to an immediate switch to real money gaming for teens that come of age. With that said, the researchers did find that youngsters who have enjoyed these free-to-play options are statistically more likely to participate in real money gaming in the future as well.

Prevalence May Be Even Higher

While it is not clear whether or not teens start with social titles and move onto cash gambling, or if youths who are gambling for real money are also seeking out these free games, Dr Elton-Marshall believes that there is evident that this type of gaming may ‘build excitement’ around the topic and encourage the transition into financial wagering.

The researchers were particularly worried by the fact that the teens that played both real and social titles had a high likelihood of showing signs of gambling addiction. While only 10% of teens that have played for real money meet the addiction criteria, this number may be as high as 50% for those who have also experimented with free games.

Furthermore, the fact that the study is now a couple of years old mean that the entertainment could be even more popular among youths now. According to Dr Livia Veselka, a Postdoctoral Research Fellow at CAMH, high levels of screen time and growing numbers of social entertainment options over the past few years mean that the study may have under-represented the scope of the problem as well.