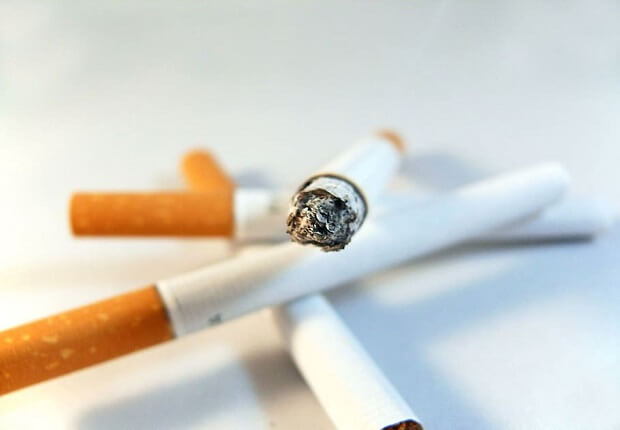 Non-smoking policies do not pose any material risks to the earning power of land-based casinos. So said the American Non-smoker’ Rights Foundation (ANR) in response to the release of positive Q3 revenue reports by so-called “smoke-free” casinos.

As reported by the American Gaming Association (AGA), gaming revenue figures reported by commercial casinos for the third quarter of the year saw revenue income reach an astounding 80% of the total revenue recorded for all of 2019. At $9 billion, Q3 revenue did an impressive 294% one-up on Q2.

Proof Is In The Results

The argument pushed by the ANR is currently one of smoke-free casino policies having no negative impact on actual earning capacity – with the organisation actively seen trying to debunk any ideas regarding the potential risks posed to revenue by regulations pushing for the rise of no-smoke casinos.

What can clearly be deducted from the figures released for Q3 by the AGA, is that smoke-free casinos in New Jersey, Pennsylvania, Ohio, South Dakota, and Maryland, all emerged financially better off when compared to the same period during previous years. This, ANR Director of Advocacy, Bronson Fick, is quite the feat considering the demands placed on the industry by ongoing closures and occupancy limits all throughout the relevant quarter.

Part of the ANR’s reasoning behind the smoke-free push is backed up by health and safety policies implemented in an effort to negate the effects of the global health crisis. Not smoking, says the organisation, not only makes an individual more likely to be able to successfully deal with symptoms once they do become infected, but also significantly lowers the likelihood of infection in the first place.

A 100% smoke-free environment is perfectly compatible with health and safety measures currently remaining in place all over the U.S. and the world, explained the organisation in its commentary report. What’s more, according to statistics provided by the ANR, up to 75% of casino operators have indicated that they in fact prefer a smoke-free environment.

The organisation once again urged operators to take a stand by adopting a 100% smoke-free policy in terms of indoor casino gaming and entertainment.