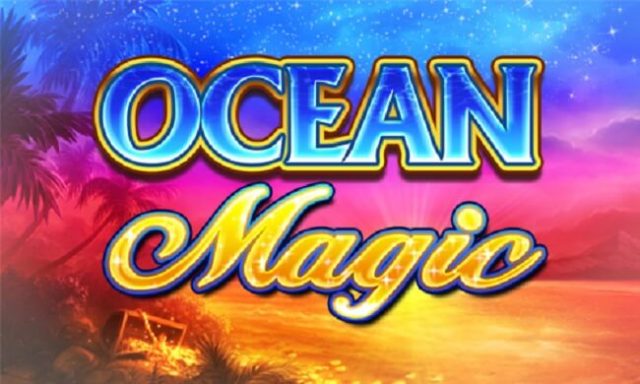 It smacks of Phil Ivey’s edge sorting shenanigans; only this time around, it isn’t Baccarat. This time around, its online slots. A group of New Jersey-based online slots players recently discovered a very nifty flaw that allows players to reset the game’s mechanics by alternating between bet sizes. Ocean Magic, a popular online slot, can apparently be tricked into restarting from a beginning position, making a Wild bubble appear on the first row of the game.

Wild symbols generally act as transforming symbols, and whenever a wild is landed on a slot game’s reels, it significantly increases the odds of the player winning because thanks to the transforming wild, more match-combinations are achieved.

Needless to say, the players in question decided to ride this one out and see exactly how much they could win before the smelly rat was detected. And of course, it was. And of course, the cunning collective is now embroiled in a fight with online operators to lay claim to their ill-begotten winnings.

The word on the information super-highway is that the players (choosing to remain anonymous for obvious name-and-shame reasons) did manage to withdraw $400 000 of their collective winnings. The balance of the total, roughly estimated at another $600 000, is finding it markedly harder to make its way through the security crackdown that obviously ensued after the incriminating information surfaced into the public domain.

Much like Ivey’s claims that he and co-conspirator Cheung Sun were merely taking fair advantage of certain flaws in the system, the online gamblers too claim to be so-called advantage players; the term commonly used to refer to players who look for flaws in a slot’s mechanics so as to detect a certain pattern or routine behaviour. By doing so, these players obviously end up gaining a massive edge on the house.

Needless to say, the casino industry doesn’t quite share in this particular sentiment, and from the house’s perspective, this kind of keen-eyed behaviour is viewed as cheating. Hence the lock-down on the remainder of the winnings.

Ocean Magic is now no longer available at any of New Jersey’s online operators, and games manufacturer and software developer IGT, the company responsible for creating Ocean Magic, is silent on the issue.

As for the players involved, the group has now threatened to approach the Division of Gaming Enforcement for mediation of the matter.

It will be interesting indeed to see how this one eventually plays out!

Spin the reels online and WIN! Big jackpots are waiting for you