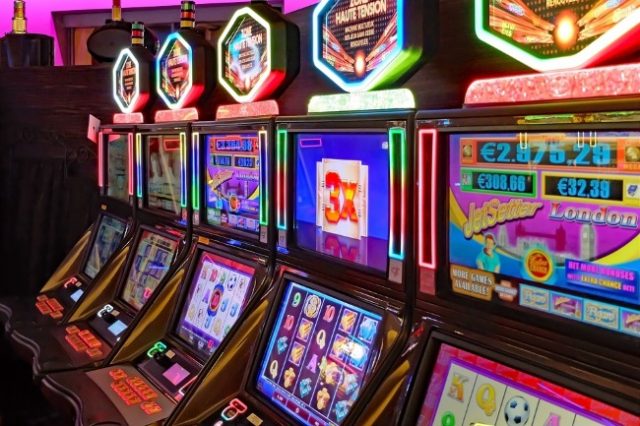 It’s true that sports betting has done wonders for Nevada revenue; but four consecutive months of increased house winnings is thought to be the work of mostly slot machines. The Strip and the region in the vicinity of Clark County enjoyed the bulk of the success, with collective revenue to the tune of a 6.8% increase having been reported comparatively speaking from September to September. It’s seldom that casino operators get to witness this type of revenue lurch.

But operators aren’t the only ones particularly pleased by how it’s all panned out. The state of Nevada benefited in a major big way too, what with taxes generated as a direct result of casino games operations having reached the $66.4 million mark this September. That’s a superb $1,000 increase in taxes generated in favour of the state and its people when compared to September 2018.

Ramping Up On Taxes

Even more significant is the performance on the part of the casinos within the context of the state’s fiscal well=being when considering the fact that taxes gleaned from casino operations constitute roughly 18% of the state’s total budget.

According to the Nevada Gaming Control Board, the past 4 months represent record financial income figures for the benefit of the state. The fact that Nevada does not levy income tax, makes it so that the taxes generated from gambling operations rank second only to sales tax applied in the state.

The fact that the bulk of Nevada’s casinos are in actual fact situated on the iconic Las Vegas Strip makes it to stand to good reason that the bulk of the revenue too, will have come from operators going about their business on the Strip.

This was the highest and most successful September in the history of the state, according to Nevada Gaming board analyst Michael Lawton. Also, confirmed Lawton, the month of September 2019 was the fifth billion-dollar month for the year. This makes the fact that it’s mostly slots-driven all the more enormously significant.

Slots have always held a special place in the hearts of the majority of long-time casino fans. Despite the fact that gaming machines have attracted a whole lot of negative attention due to a mostly incorrect perception regarding the propensity of slots towards fanning the fires of gaming addiction, slots have stood the test of time.

And really, nothing says classic Vegas like classic casino slot games. Liberty Bell was how it all started, after all.

Feel the MAGIC of Vegas. Play the BEST slots ONLINE!

Supreme Court To Rule On KED In September

BCLC Working On A Reopening Plan For Casinos