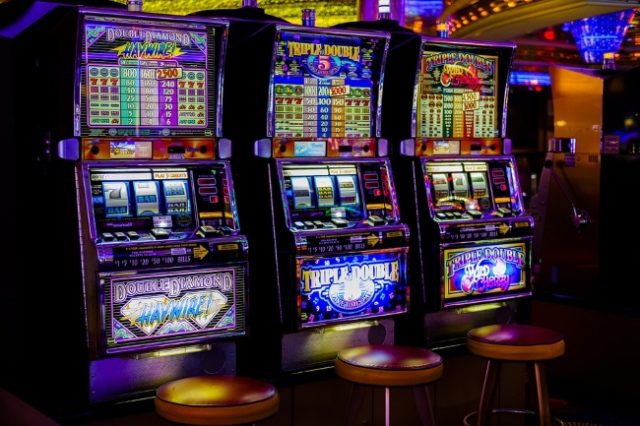 The idea that the more in control gamers feel, the more likely they are to continue to frequent casinos and spend money on slots, appears to be the driving force behind the concept. But the idea is at the same time also a typical sword of Damocles in that it could very well fall either way. Sceptics have been quick to point out that the illusion of being in full control of the outcome of any given game is just another cunning ploy on the part of casinos aimed at tricking players into thinking that there exists a real possibility of continuously winning.

Acres 4.0 Founder Is No Fan

The words of Next Gaming CEO Mike Darley may be regarded as “hearing it from the horse’s mouth”. Darley, who recently presented his skill-based slot creations to the Las Vegas Review Journal, is quoted as saying that even though skill-based games appear to play like ordinary video games, there still aren’t any guarantees that any one player will win all the time. This, according to Darley at least, implies that skill won’t necessarily guarantee ongoing success.

John Acres, who is the founder of customer tracking tech firm Acres 4.0, is no fan of the idea of skill-based slots. To Acres, slot machines masquerading as video games will do the industry more harm than good in that its just another cunning way of misleading players into thinking that they will end up in the money if only they were to press on and continue to play and further develop their gaming skills.

Too Early To Say

All of the above aside, skill-based slots have been around for quite some time and the concept is actually nothing new. Even so, and despite the new wave of interest in the topic, casino games of skill have largely failed to generate any level of significant traction.

In other words, skill-based slots have not exactly been the golden revenue-generating geese that they were once expected to become. So opines Todd Eilers of Eilers & Krejcik Gaming. But according to Marcus Prator, the man in charge of the Association of Gaming Machine Manufacturers, its way too early to tell whether or not the concept will eventually become a regular (and profitable) instalment in casinos. The idea has only been around for about 3 years, points out Prator, and what with a 5-year period being more realistic in terms of making a call either way, the industry is essentially rushing the process by all of 2 years.