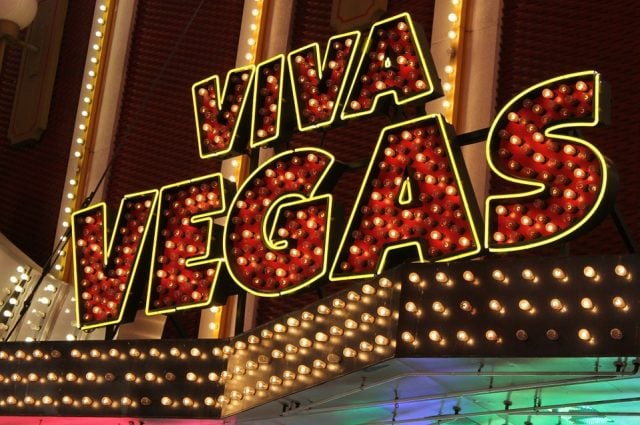 According to Las Vegas tourism officials, more than $16 billion is set to be invested into developments in the iconic city between now and the year 2025.

In its recent Construction Bulletin update, the Las Vegas Convention and Visitors Authority (LVCVA) demonstrated that roughly $16.22 billion is being budgeted by numerous developers for a wide variety of upcoming construction projects. The Bulletin, which receives periodic updates throughout each year, summarizes the current and looming convention-related schemes in the south of Nevada, USA.

Resorts World Vegas is the Largest

The largest current project on the roster is Resorts World Las Vegas – the Strip complex with an estimated budget of $7 billion that has been delayed many times to date. Owners Genting Group plan to open the resort to the public late in 2020, but the LVCVA Construction Bulletin lists its construction year as 2021 instead.

After this property, the $1.8 billion Las Vegas Stadium will be the next biggest investment currently on the cards. The 65,000-seater dome stadium is under construction at the moment between Hacienda Avenue and Russell Road, and is set to become the new home of the NFL Raiders for the start of 2020’s football season.

The largest spent so far this year was MGM Resorts $450 million project to revamp and rebrand the Monte Carlo into the new Park MGM Casino. Some other big undertakings to note include the $192 million remodelling of Palace Station, an event space expansion worth $165 million at Aria, and $152 million’s worth of room renovations at The Cosmopolitan in Sin City’s downtown district.

The Vegas tourism construction update lists every upcoming potential project that is being mulled in the south of the state, regardless of whether construction on them will actually take place. In fact, one of the most eye-catching listings does not seem likely to happen, having first been proposed in 2010. All Net Resort and Arena has remained on the Bulletin for years, despite its developer having given no updates over the past 36 months.

However, there are other hefty investments that are almost sure to be carried out as well. They include a $690 million renovation at the Palms Casino, as well as the second phase of the Las Vegas convention center’s expansion that will cost developers a significant sum of $860 million right off the bat.

The local gaming industry has been reeling from severe drops in casino stock values in 2018. Even analysts are worried that a lessening demand for Las Vegas-style gambling could worsen more in the months ahead – but not UNLV Center for Business and Economic Research Director Dr. Stephen Miller. Miller believes that the city’s economy will remain strong over the next two years, and that it is actually the tourism industry that might begin to soften during that time.

Enjoy the thrill of Vegas at home! Play online at Canada’s TOP casinos 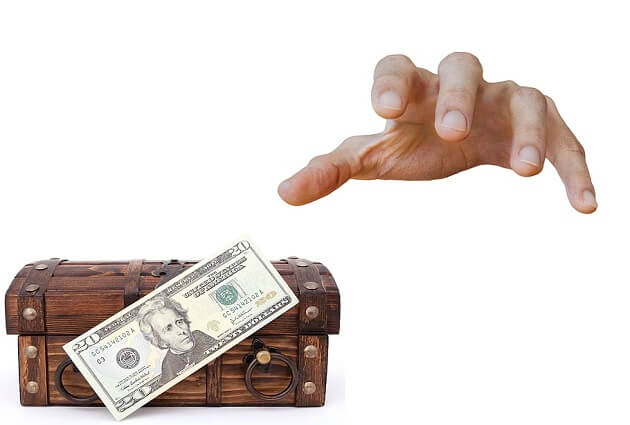 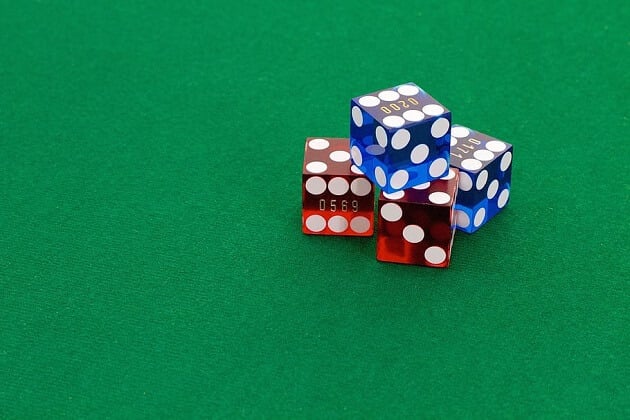