The Showboat Gets Its Casino Back 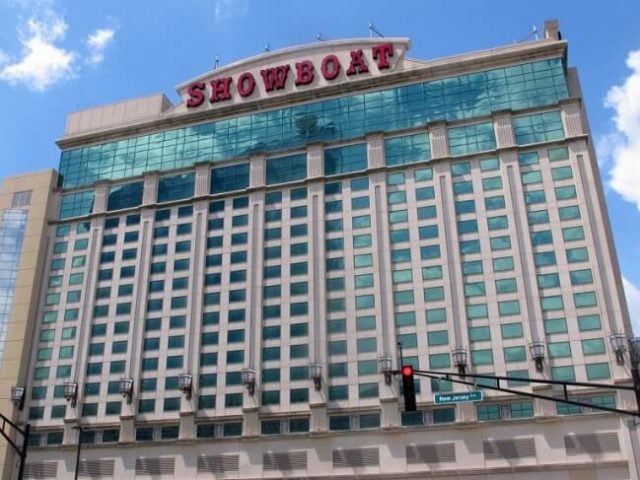 Atlantic City’s land-based gambling industry is hot and happening, and it has been so for the most part. But a couple of years back the industry seemed to reach an all-time low, which caused four of the region’s casinos to close down in 2014. At the time, the main reason appeared to be too much competition and too many similar establishments offering the same thing. One of the casinos that had at the time, been forced to close its doors, was the Showboat. The hotel managed to remain open, only it now operated without any gambling facilities.

But there were also those who believed that there was more than enough business to go around, and that in order to succeed, most of what was needed was a re-branding strategy here and there. This worked well for The Revel and the Trump Taj Mahal, as these were two of the estalishments that had closed down, but both are now once more open for business, only now, they’re called the Ocean Resort Casino and the Hard Rock.

As it stands, there are now 12 gambling venues trading in Atlantic City.

The owner of the Showboat now hopes to bring casino games back to the venue, and if successful, Atlantic City will be back to having 10 fully functional gambling venues.  If this were to happen, the only venue not to have made a complete comeback will be the Atlantic Club. It remains close as it stands at the moment and no real movement has taken place to indicate otherwise.

Developer Bart Blatstein is the man with the plan to restore the Showboat to its original glory. Blatstein is convinced that there is room for one more casino in Atlantic City. The developer has obviously brought a compelling case before the New Jersey Casino Control Commission, as they have now granted preliminary permission for the re-development to commence.

According to Blatstein, it’s all about easy access. Blatstein has said that he refuses to believe that if 104 casinos are able to make it in Vegas, which is literally in the middle of nowhere, that ten won’t be able to do even better in Atlantic City, especially considering the fact that they are all within a short trip from at least one third of the region’s population.

Blatstein also pointed out that the industry is looking for something different. Exactly how the developer means to fill that particular need will be revealed in good time.

If you’re looking for the best slots, table games and so much more, play online NOW!