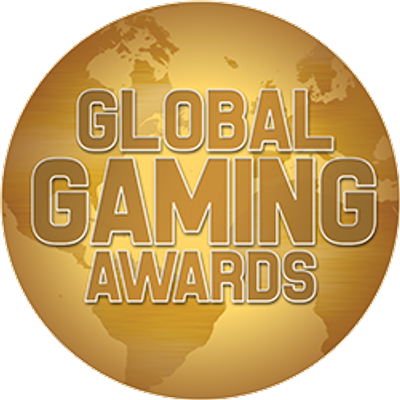 It’s one of the gaming industry’s top awards events: the Global Gaming Awards London. The shortlist for 2019 has just been released and those who have made the very tough cut are now in the process of being contacted. The compilation of the official shortlist follows a strenuous, lengthy and detailed process of nominations, self-nominations and recommendations by a nomination panel of judges.

This year’s panel consists of a number of top dogs in the entertainment business. They are: Alex Pratt, MD at iGaming Business, the Chief Executive Officer of GamblingConsultant.co.uk, namely Steve Donoughue, Tal Itzhak Ron, who is a managing partner at Tal Ron, Drihem and Co., and a Director at Square in the Air, Ollie Drew.

Certainly a handful of gents not too easily impressed!

In 2019, a total number of 16 awards will be presented. The upcoming edition of the event is the second of its kind to be hosted in London, and in true London fashion, the winners will be made known at an afternoon tea to be enjoyed at the Hippodrome Casino on February 4th.

The Global Gaming Awards is renowned for applying absolute standards of fairness, and those nominated consider their nominations to be a sign of success. Some of last year’s winners include The Stars Group, Mr. Green, Kambi, NetEnt, Bet365, and Novomatic.

The lead sponsorship partner for the 2019 instalment of the awards event is BetConstruct, and thanks to auditing firm KPMG Isle of Man, the voting process will be one of complete transparency. All nominees to have been earmarked for the shortlist will receive proper recognition and a complete list of names and categories will be published in the January edition of the Global Gaming Awards London 2019 shortlist magazine.

The magazine will be distributed at the ICE London after its release in the first month of the new year. The London edition of the awards will feature a number of new categories aimed at rewarding and even more importantly, embracing the differences between the various international markets.

The award for Online Casino of the Year will also be up for grabs. This is always a top honour, with many operators only dreaming of ever being recognised on this level.

Want to be a winner? Play at the BEST casinos online in Canada right now!