Shorelines Casino To Re-Open Its Doors 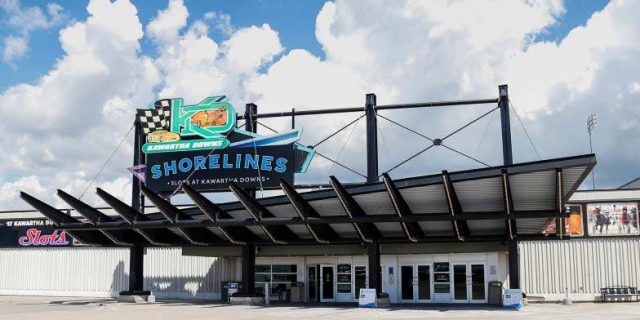 What could easily have erupted into a labour-union nightmare, the kind where nobody wins, was thankfully resolved when the announcement was made that the popular Shorelines Casino would be re-opening its doors.

The casino closed for business in October and workers were largely left in the dark as to the reasons why. All that was said was that it would be for a period of two weeks. Then, when the initial period was extended to mid-December, the emotions started to run really high. And it’s no surprise either, what with Christmas just around the corner.

All operations at the Shorelines Casino were called to a halt around about the same time that the Shorelines Peterborough Casino opened its doors. A lot of uncertainty prevailed when workers noticed that some of the casino’s slot machines had been moved to the Peterborough location. Many feared that job cuts would follow, and workers proceeded to call on the Service Employees International Union Local 2 for assistance.

According to a statement issued by Labour Minister Laurie Scott, the re-opening of the casino’s doors is all thanks to the tireless work of Ontario Gaming East LP, the operator of the Shorelines Casino.

The really alarming bit was that the new casino at Peterborough had announced that it would make available the more than 130 job openings to the original casino’s employees before making these available to new workers. This, to the more than one hundred employees, seemed to be a confirmation that all was not right at the Shorelines Casino.

However, all is well that ends well, and workers will now be able to return to a renovated location and resume all normal duties.

The Shorelines Casino is a popular gaming and entertainment destination in the area, and the entertainment includes live harness racing as well as a track for auto racing. Thousands of people frequent the casino on a weekly basis and the location is a prime slots facility.

As it stands, about 70 people are employed in the slots section, and an additional 30 people take care of the food and beverages at the location.

Another cause for concern is the fact that the Shorelines Casino is situated at Kawartha Downs, which has been confirmed to still be for sale for CA$20 million. It remains to be seen whether a purchaser will crawl out of the woodworks anytime soon, and whether or not a successful sale will bring about any major changes.