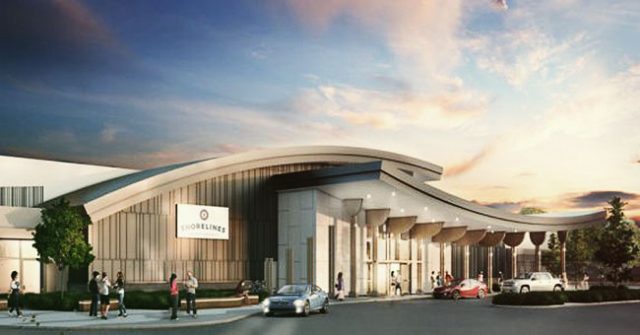 The Shorelines Casinos group has proven to be committed to the province of Ontario, where its properties are located, and to its hundreds of players. This is clearly seen in its new Peterborough establishment, which held its grand opening on Monday October 16, 2018.

Hundreds of players have already visited, and many have said that it has provided the type of entertainment that the area has been lacking. As well as this, the establishment is expected to have serious economic benefits.

Part of a Bigger Upgrade

Players will be able to bet at 20 tables and spin the reels of 500 slot machines in Peterborough. They can also choose from two nearby restaurants, and a hotel in very close proximity is currently being built. The new venue is part of the improvements that the Ontario Lottery and Gaming Corporation (OLG) is making to land-based casinos around the province.

These efforts are expected to increase overall profits and stimulate job creation, although some protesters have objected to the developments. They say opening the new Shorelines’ location could have a negative impact on individuals with problem gambling behavior.

Shorelines is an Important Resource

The entertainment and employment that Shorelines provides has become very important to communities in Ontario. The casinos in Peterborough, Belleville and Thousand Islands, as well as the group’s slot machines at the Kawartha Downs racetrack are currently being operated by a consortium, which is headed by the Great Canadian Gaming Corporation.

The Corporation had planned to remove the Kawartha Downs games once the Peterborough venue opened its doors, moving many to an unnamed new site, and the rest to Toronto. However, amid objections from the Service Employees International Union Local 2, representing Shorelines’ food and beverage workers at Kawartha, plans have been changed.

On October 12, 2018, Ontario’s Government announced plans to support the horse racing industry. Part of this is to leave some slot games at Kawartha Downs and Ajax Downs. Finance Minister Vic Fedell said that an agreement had been reached on financial help and slot machines at both racetracks, in order to directly support the community.

Being able to enjoy the slots and races in the same location allows people to use both facilities more. At the moment, the games at Kawartha are inaccessible but managers have promised to make them available as soon as they possibly can. And there are sure to be crowds of enthusiastic players when they do.

Love slots? Want to win BIG? Now is YOUR chance to play!