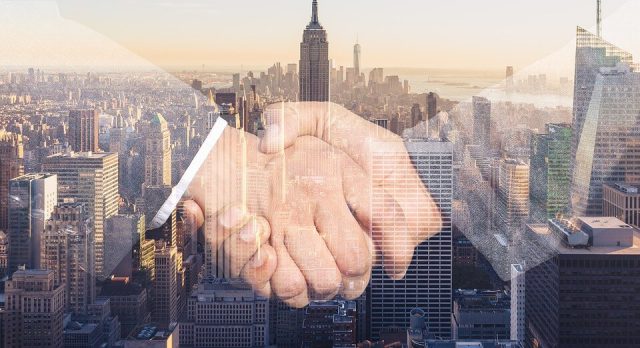 It’s been an exciting year for Scientific Games Corp. The company has experienced everything from a jury having decided that the company was liable for major damages in the Shuffle Tech patent case, to the massive acquisition of the NYX Gaming Group. Ultimately, the year has mainly been a good one, and the fact that the company was recently in the position of being able to report very positively regarding its financial standing following Q3, drove the value of company stock upwards by almost 22%.

Now, heading into 2019, SG Corp has announced some major changes to its internal leadership. We take a look at the low-down of what’s to come.

Three Top Dogs Up For Promotion

No fewer than three executive promotions have been made within the company’s ranks, no doubt in an attempt to boost the company’s commercial efficacy even further. Jim Kennedy, currently acting in the capacity of Executive Vice President and Group Chief Executive, will become SG’s new Chairman, and Patrick McHugh, current Senior VP of Global Lottery Systems, will be promoted to fill Jim Kennedy’s soon-to-be-vacated positions.

And then there’s Jordan Levin, who has been promoted to the role of Executive Vice President and Group Chief Executive of the company’s Digital operations. Levin, also no newcomer, is currently employed as the Senior VP for Corporate Development. Incidentally, it was Levin who had orchestrated the acquisition of NYX Gaming Group.

President and Chief Executive Officer of Scientific Games, Barry Cottle, did not mince words when he confirmed the three new promotional appointments. Cottle commended the men on the outstanding contributions that they had made during their time at the company, and said that there were hardly three better men for the job of growing the corporation even further by delivering excellence in operations and being an example to the rest of SGC’s employees.

Cottle said that the company would continue in its endeavours to successfully execute its global growth strategies and that the three globally acclaimed leaders, who had each been part of the Scientific Games family for a long time, would prove instrumental in reaching those goals.

2019 is without a doubt going to be a very busy year for the company and it has on various occasions made known its intensions of expanding even further on the global gaming grid.

Get the BEST gaming online 24/7. Canada’s top casinos are waiting for you!