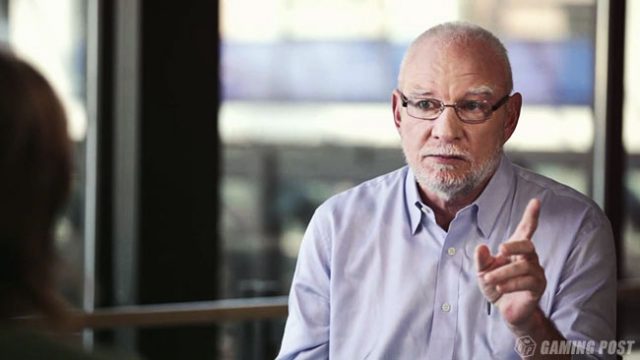 British Columbia’s River Rock Casino has recently been dubbed the ‘epicenter’ of money laundering by global organised crime groups. However, throughout its troubled years, Senator Larry Campbell has earned over $800,000 in compensation, not to mention around $2.1 million’s worth of shares as the board director of its owner, Great Canadian Gaming (GCGC).

On Tuesday, the senator declined to answer questions about whether or not his dual roles could place him in a conflict of interest. In the meantime, it has come to light that he has also quietly stepped down as the chair of a highly powerful Senate committee.

It is still unknown whether Campbell’s choice to step down as chair of the standing committee on internal budgets and economy has any links to the continuous controversy at GCGC. Campbell has also repeatedly avoided questions on the matter, creating even more suspicion in the process.

Outside Senate chambers last week, the senator responded to questions about money laundering concerns at River Rock Casino by noting that he ‘[has] no idea what [the interviewers] are talking about’. Campbell was elected the mayor of Vancouver after working a role as an RCMP drug unit officer and coroner in British Columbia, where he acted as mayor from 2002 to 2005.

“I have no idea what you are talking about,” Campbell said Tuesday outside Senate chambers

In one of the most divisive sagas surrounding his term in Vancouver, Campbell broke a deadlocked council back in 2004 and cast the vote to grant Great Canadian Gaming 600 slot machines at a local horse racetrack. Despite his popularity, Campbell chose not to run for mayor again, being appointed as a Liberal senator in 2007 instead. However, before leaving his post, he created Vision, his new political party which received $30,750 in campaign funding from the GCGC in 2005.

Then in 2008, it came to light that the senator had been voted in as the GCGC’s director, taking a position on the firm’s committee of corporate security and compliance. In June of 2015, records show that he became the chair of this committee, which oversees all of the firm’s ethical and compliance programs, not to mention the adequacy of its security systems.

It was in September last year when an audit revealed that over $14 million in suspicious cash had entered River Rock Casino in July of 2015, prompting Attorney General David Eby to call for a review of money laundering at BC casinos. Reviewer Peter German uncovered what he called a ‘decade of dirty money’ at these establishments, uncovering countless organized crime networks in local VIP betting rooms. 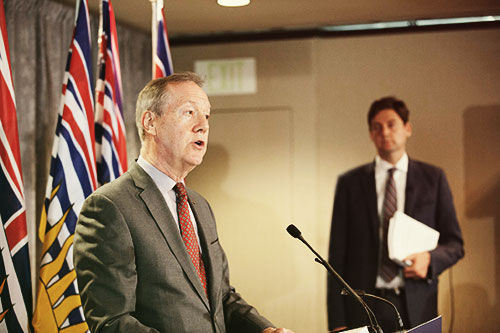 When approached about these issues, Sen. Campbell quickly dodged the questions at hand, as he is under the protection of certain Canadian laws at the moment. Meanwhile, alleged compliance issues such as the shredding of financial transaction records at BC casinos remain rife, all while the GCGC has reportedly welcomed Peter German’s report and recommendations on these problems.

Looking for a JACKPOT?
Play casino games and be in with a chance!