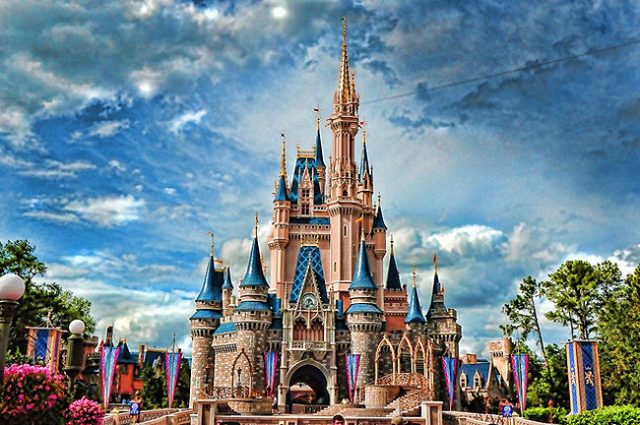 Together, the Seminole tribe of Florida and Walt Disney have donated $36 million towards ensuring that the US state of Florida does not become as populated with land-based casinos as other gambling hubs like Las Vegas over in Nevada.

Mid-term elections are approaching fast in America, slated to take place next month. Also in November will be a Floridian ballot initiative that will give local voters the ability to prevent the expansion of casinos and real money gambling in the state.

Should this ballot be given the green light, it would need at least 60% in state wide support for any new casino project under Amendment 3 of the state’s constitution, according to Bloomberg. The news agency’s report has also noted that this measure would help to protect the local Seminole tribe, which profits from multiple federally recognized gaming establishments in Florida.

Giving the Decision Back to Voters

In order to ensure that casinos do not become the state’s headline attraction, the Seminole tribe and Walt Disney have forked out tens of millions in lobbying donations. According to chair of the Citizens for Truth About Amendment 3 and disputer of the measure, Dan Adkins, the Seminole tribe’s arguments are purely ‘self-serving’, coming as a bid to help the tribe preserve its revenue streams.

Disney spokeswoman Jacquee Wahler argued against this view, however, noting that Amendment 3 returns the decision-making power to voters, enabling them to have an important say in the divisive issue. She also added that Disney has opposed the expansion due to the fact that it risks the state’s longstanding reputation as a ‘family friendly’ holiday destination.

The Yes campaign, designed to halt expansions, has received hefty corporate funding, with Walt Disney alone dropping $20 million in its support. In comparison, the Citizens for the Truth About Amendment 3 have been granted around $7 million, while another opposition movement, Vote NO on 3, has received just $1 million.

The Majority Favors the Block

Additionally, a poll from the FL Chamber of Commerce in September discovered that 54% of respondents were in support of voting for the expansion block. Those who intended to vote against it made up 28% of the respondent pool, while 18% remained undecided on the subject.

Clearly, the majority favors voting against the expansion – but there are still some people in favor of it. Most notably, these include the NFL’s Miami Dolphins, while South Florida Sod (the Dolphins’ home turf) has contributed $500,000 to Citizens for the Truth About Amendment 3 as well.

In the meantime, there is no denying that Florida would be a profitable state for casino operators to enter. The 116.5 million tourists the state attracted last year alone paired with its hundreds of thousands of retirees looking to occupy their time would provide a significant base customer pool for gambling companies and their properties.

Looking for giant jackpots online?
Sign up at the top casinos and WIN!