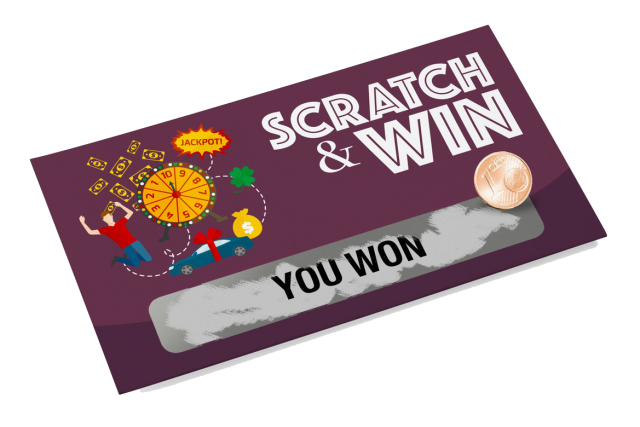 56-year old Eric Walker from Sheffield is calling foul on a decision by UK Lottery organisers Camelot to not proceed with a jackpot payout to the tune of £200,000. According to Sheffield, he had legitimately managed to match three symbols on a Pharaoh’s Fortune scratch card. Camelot however, now refuses to award the proposed prize money to Walker because according to the organiser, Walker’s scratch card has been tampered with.

Camelot has also confirmed that the winning scratch card containing the particular match-up as purported by the Sheffield player has not yet been issued. A spokesperson for the company has confirmed that Walker’s attempt at defrauding the organisers out of hundreds of thousands of Pounds has been reported to the local police.

A very unhappy Walker, a father of four children between the ages of 14 months and 9 years old, is sticking to his guns and says that the winnings would have changed the lives of all of the members of his family, including those of his children as well as that of his 37-year old life partner, Amanda Emmadi.

He is of the opinion that a company just looking to save a buck by avoiding a payout has cheated him out of his winnings. But the winning scratch card appears to have been tampered with and it certainly looks like someone, whether Walker himself or someone else, has tried to alter the letter F in order to make it look like the letter E. Walker has said that he will not be letting the matter go and will seek justice, because according to him, if the ticket is in fact a miss-print then it’s all on Camelot and has nothing to do with him, or his winnings.

Camelot, in the meantime, has confirmed that an investigation has revealed that the content of the ticket is in fact not a miss-print. The company has also requested that the player deliver the ticket to their offices so that the matter can be looked into. Walker obviously considers this to be a ploy on the part of Camelot in order to get their hands on the ticket, and has refused, saying that he wasn’t planning on letting his winning ticket out of his sight.

Get YOUR hands on the biggest wins online. Play Scratch Cards at a top casino in Canada!