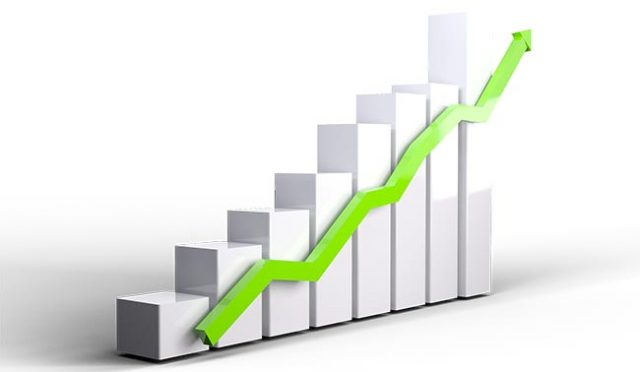 CEO of Canada’s The Stars Group, Rafi Ashkenazi, has described Sky Betting and Gaming (SBG) has essential to his firm’s international expansion plans after the recently purchased business demonstrated fantastic growth across its key financial verticals for the year ended on June 30, 2018.

The firm’s gross profits also rose by 33.2% year on year, reaching £500.1m, while its operating profits climbed 26.5% to reach £86.7 million in total. Sports betting has remained to be SBG’s main source of income, with revenues from the sector growing by almost 37% over last year to reach £406.5 million.

CMA Enquiry Soon to Wrap Up

The Stars Group has reportedly already developed plans to use SkyBet’s strong position in the betting market to further its own growth targets. In April this year, the Canadian gaming giant revealed a deal worth $4.7 billion to purchase SBG from CVC Capital Partners, which was finalized in July and kicked off a long integration process.

However, the Group was soon ordered to delay its activities pending the results of an inquiry into the purchase by the UK Competition and Markets Authority (known locally as the CMA). It was revealed in an earnings call that the CMA began its formal review of the deal on August 23, with it set to be complete on or before October 14 this year.

Should its ruling favor The Stars Group, the company will soon be able to restart its integration process. Over and above SBG, the Group has also recently inked a deal to become the majority shareholder of CrownBet Holdings in Australia, subsequently buying William Hill’s Australian business as well. 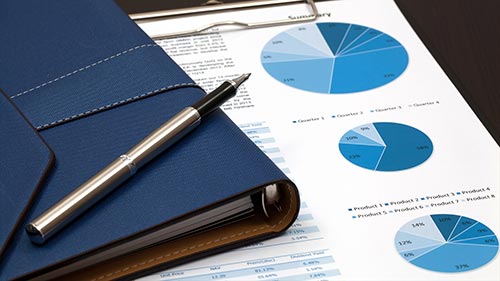 CEO Ashkenazi noted that this activity has all added to a ‘transformative year’ for his firm, adding that Stars is now a properly diversified global group with presence in all key regulated gaming markets. He added in a statement that his company is now looking forward into 2019, when it will focus on integration and work to deliver on its plans to grow its global market share.

Sky Betting and Gaming, he said, is a crucial component of this plan, and his firm is excited about its potential as one of the largest online sports betting businesses in the UK market particularly. CEO of SBG Richard Flint also had similarly positive things to say about the results, describing the 12 month period as a strong one for his firm and noting that his firm’s link-up with Stars will enable it to deliver its products to a ‘truly global audience’ of players.

Big wins are waiting for YOU! Place your bets NOW!