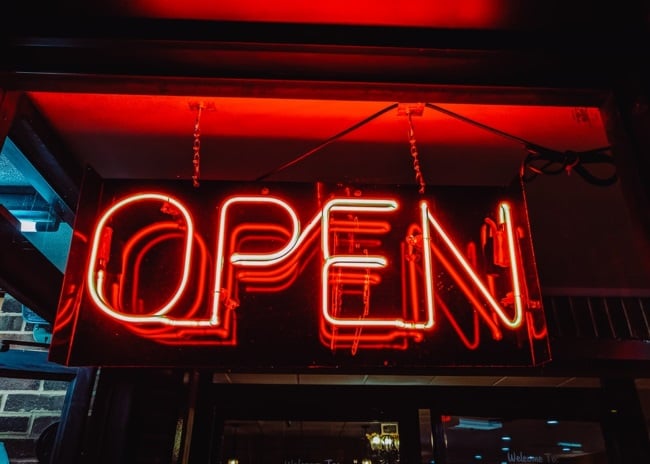 Some exciting news was announced earlier on last week and that’s that the official re-opening date of Gateway’s Sarnia Casino, which is situated at Ontario’s Hiawatha Horse Park, a premium horse racing and entertainment center preferred by people far and wide, is January 30th. There were previously some slots present at the racetrack, but the revamped Sarnia will dwarf the small gaming venue previously present at Hiawatha, what with at least 150 slots now headed the way of Hiawatha.

But the slots previously installed at Hiawatha weren’t removed solely for the purpose of a casino floor makeover. The then-in-office Provincial Liberal local government previously removed all slots installed at racetrack venues all over Ontario. And what a pity it had been too, as prior to closure, slots located at racetracks in the province had generated some CA$9 million in profitable revenue throughout the course of about a decade; revenue that served many a good purpose in the local horse racing industry.

The new gaming floor installed at Hiawatha Park’s Sarnia Casino will span some 6,700 square feet and will become home to a 150-strong selection of top casino slots. The revamp of the venue is now nearing completion and Gateway has confirmed that the remaining couple of weeks leading up to the end of the month will be spent on finishing and final touches to the interior of the new gaming and entertainment venue.

The revamp of the casino has had a positive knock-on effect all round, and specifically on the local job market. The CA$2.9 million makeover made for a much-needed cash injection into the local construction industry and various contract positions were made possible in favour of the region’s local manual labour force.

That’s not even taking into account yet the more than 60 permanent new jobs created by the project. The new positions created by Gateway Casinos & Entertainment include everything from gaming floor ushers to back-end support staff to technical- and player support staff. Gateway in December of last year hosted an official job fair in lieu of the new venue opening at Hiawatha Park.

Ultimately, it will be Hiawatha Park’s surrounding community reaping the majority of the benefits as not only have numerous new jobs been created by the planned re-opening of Sarnia Casino, but according to gaming laws, the casino will be required to make regular contributions to the local municipality in the region. What an exciting time for the residents of Ontario indeed.