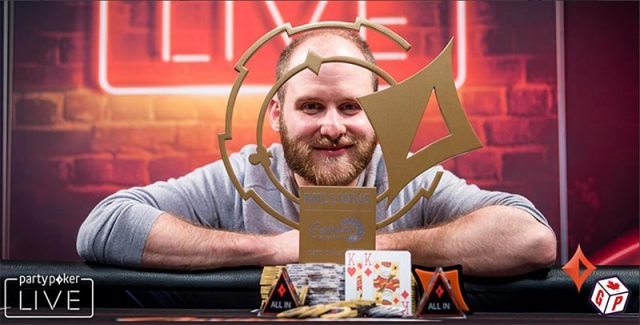 Canadian poker star Sam Greenwood has long been one of the most outspoken players in the game’s high roller community. Most recently, Greenwood played at the Triton Super High Roller Series based in Jeju, speaking to several interviewers on the day and talking candidly about some of the most pertinent issues in the high roller community and how they could be addressed.

Greenwood mentioned in his interviews that many recreational participants show up late to tournaments, which forces registration to stay open longer than usual.

“if you play poker, you’ll want to compete, and should come prepared to play at the right time”

He stressed that this mind set is vital, rather than showing up late or scouting games before deciding to play in them. 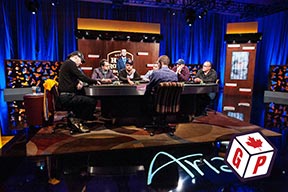 One way to rectify this problem, he said, is to add extra incentives to encourage players to show up on time and register early for any given tournament. He gave examples like Aria tournaments, which offer free rakes if you register on time, along with token benefits, increased complimentary offers and lower rake rates.

Along with that statement, the Canadian poker pro also added that more buy-in options could help with late registrations and scouting issues too. However, he highlighted the fact that this will largely depend on each individual tournament and where they take place. He personally wishes to see more online buy-in options available at tournaments that have experienced starting problems before, which would allow participants to reload with their online accounts and be more flexible with their spending.

After his interview, Greenwood also took to Twitter to discuss some of the other issues marring the poker community. Sharing his thoughts on the drama that unfolded during Alex Foxen and Kristen Bicknell’s three-handed play with Kahle Burns, the seasoned player spoke out against subconscious bias, noting that it is something that each player has to police themselves on in their own capacities in order to fully address the problem. 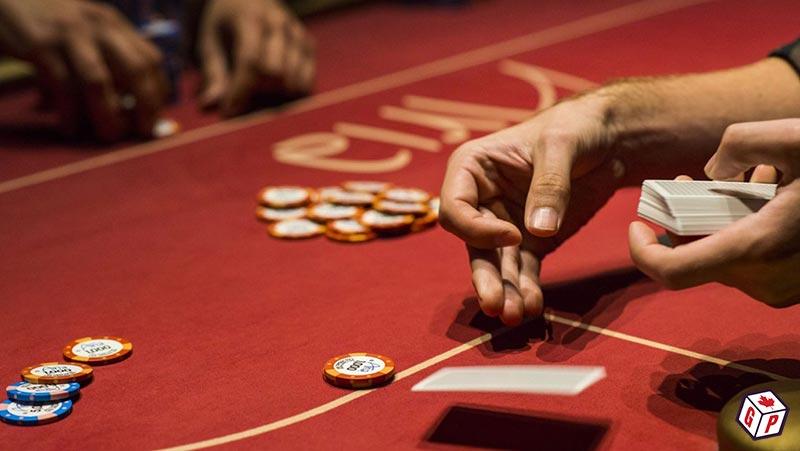 Elaborating on the statement, he added that at some point, poker players need to realise that they should get used to playing tough as opposed to playing everyone. Even he finds himself in challenging situations that call for tough play decisions to be made, but says that by separating his biases and remaining constantly aware, he manages to make solid choices that further his tournament position ethically and unselfishly.

Another issue to be discussed was the problem of swaps in high roller circles. Greenwood feels that players should have the right to keep their personal finances and their swaps private, and that such issues should be handled more tactfully both by players and tournament staff. He believes that resolving such issues at the first sign of a complaint could help to smooth things out quicker, and called for stricter punishment for pervasive issues like collusion that have long plagued the high roller scene.