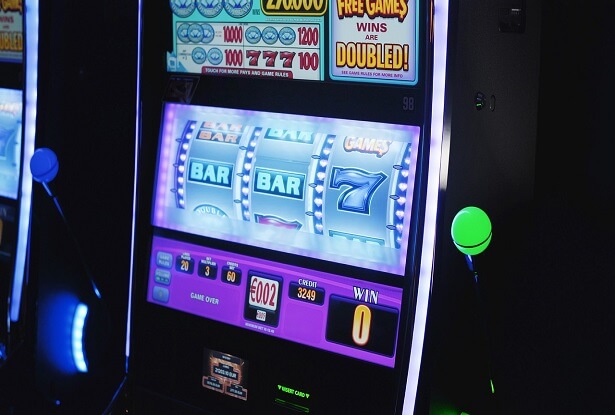 Recommendations pertaining to vulnerable individuals and potential problem gamblers have some of the residents of Vanier steaming hot under the collar. A recent announcement confirming the planned 2021 relocation of popular Loto-Québec gaming hall Salon de Jeux to neighbouring Beauport has attracted a mostly negative reaction from local Vanier gaming enthusiasts. And so much so that community organisation La Ruche Vanier are in the process of greenlighting a formal petition that will reportedly aim to prevent said relocation from happening.

Vanier residents appear to be offended by purported allegations of their not being capable of making responsible decisions regarding their personal financial situations and decision-making skills. This following several prior complaints received from local officials expressing concerns over what was at the time described as a propensity on the parts of vulnerable local residents in terms of their frequenting VLTs in the hopes of the gaming machines turning them instantly wealthy.

What has reportedly managed to most upset those intending to oppose and petition the planned relocation, is that the gaming hall’s new Beauport location is only about 10 kilometers away from its current location in Vanier.

According to La Ruche Vanier director Francois Labbé, local residents cannot help but feel that the Crown corporation Loto-Québec, and by association local Québec government, have treated them (the residents) with a certain amount of prejudice in their decision to move the popular gaming hall only a few kilometers down the street.

Local residents may have had to face their fair share of challenges, pointed out Labbé, but that certainly should not be understood to imply that they’re incapable of making smart and responsible choices.

Jonathan Trudel, who is the executive vice president and co-founder of Trudel Alliance, and who oversees Vanier shopping center Fleur de Lys, which is where Salon de Jeux is currently located, has described the feedback received from residents as being rife with disappointment. And to make matters worse, Trudel says he’s of the conviction that the data used in support of the decision to relocate is completely outdated and as such, no longer relevant.

The Crown corporation has in the meantime responded to the allegations and concerns raised by the residents of Vanier by emphasising yet again its commitment towards protecting those who have shown themselves to be vulnerable.

Furthermore, explained Loto-Québec, based on the aforementioned gaming venue impact assessment, the planned move is anticipated to improve the overall social acceptability of the gaming hall.

Looking for FUN and BIG wins? Play for a jackpot ONLINE.