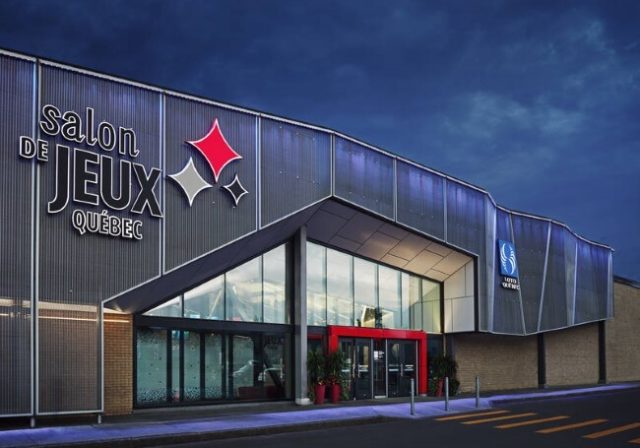 Plans by the Coalition Avenir Quebec (CAQ) to move the Salon de Jeux casino in Quebec City to a new location could very well bring about dire consequences, especially if the venue is moved to Charlevoix, which happens to be the home of the Casino de Charlevoix. The Salon de Jeux has been in operation for many years, and visitors really enjoy its relaxed and laid-back atmosphere; something that is often commented on by just about everyone familiar with the gaming hall.

But the relaxing nature of the Salon de Jeux aside, there’s also an entirely different order of business to be mindful of. Charlevoix’s Casino de Charlevoix is the magnet that every year is responsible for drawing an estimated 34% chunk of the tourist-pie to the region of Charlevoix. If the Salon de Jeux were to be moved to Charlevoix, chances are that there really just would not be sufficient business to keep both venues afloat.  Judging by how things stand at the moment, such a move and re-location could have a very detrimental effect on tourism and business in the region.

No Good For Business

Quebec’s Minister of Tourism, namely Caroline Proulx, has been playing an open hand of cards. Minister Proulx has on various occasions pointed out the importance of the gaming industry in the region. The industry, says the minister, is one that should be protected at all cost. It creates employment and a means towards a livelihood for many of the region’s residents.

The Casino de Charlevoix stands central to the local gaming industry and is itself a major employer to the people of the region and its surrounding areas. Such also is the nature of the message preached by La Malbaie Mayor Couturier. The mayor has said that having two casino venues in close proximity to each other will lead to a complete cannibalisation of the local gambling industry.

Change Is Good – But Not This

Even just talk of a possible relocation has already taken its toll. Ever since the industry started to motion in the direction of a possible move, the Casino de Charlevoix has started to suffer the consequences. Every conceivable element of business has been affected by an overall slump, including employee numbers and the generation of revenue.

Salon de Jeux may be in need of a revamp and perhaps a move would be completely justified, but it would serve no purpose to close down a venue simply to try and save it elsewhere.

Place ALL your favourite casino games. Hit the JACKPOT online!