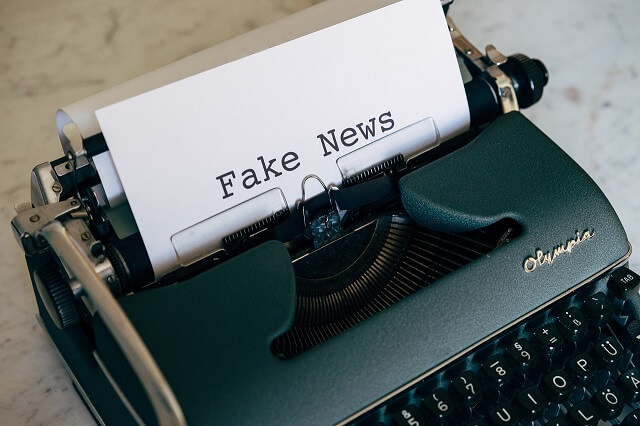 A reportedly unfounded rumour spread by way of a popular Las Vegas blog has led to casino giant Sahara Las Vegas filing a lawsuit against the blog’s founder.

Scott Roeben, founder of popular Las Vegas blog Vital Vegas, is being sued by the casino giant in the Clark County District Court for having run a story alleging the famous Sahara being on the verge of closing down permanently. The resort claims that the rumours are not only false, but apparently also malicious. The casino giant alleges to have refuted the closure – but says that Roeben still went ahead and published the false rumour as fact, regardless.

It furthermore alleges that the blogger never even bothered to get into contact with the resort regarding whether the rumour was true or not, and simply forged ahead with the story without any substance to back up the claim.

According to the details of the lawsuit, Las Vegas Sahara executives have, ever since the story went live, been forced to spend time trying to control the damage caused by the unfounded rumour. Several business vendors, clients and partners, say the casino giant, have responded to the rumour by indicating their unwillingness to pursue any future business activities with the Sahara. Some customers and clients are apparently now seeking refunds of deposits previously paid.

The rumour circulated by Roeben’s Vital Vegas blog was first published on July 30, and under the title of the Sahara Las Vegas being on the verge of permanent closure, per sources. Even though no sources were explicitly named by the blog’s author, the rumour regarding a permanent September closure seems to have done its fair share of damage.

It isn’t the casino and resort’s typical want of doing things by responding to “internet gossip”, said general manager and resort president Paul Hobson in response to the misinformation spread by the blog, but given the unusual current prevailing circumstances, the company had no other option but to address the rumors head on. This, said Hobson, in an attempt to reassure team members (employees), and also guests and customers.

Roeben, who has in the meantime removed the original content from the popular blog, replacing it with an information update and retraction of the previous information, has responded to the lawsuit by wanting to know from local members of the media how a rumour pertaining to a struggling casino during challenging times was in any way controversial or surprising news. Despite the original blog having clearly referred to information provided by sources; the blogger now claims to have merely passed on rumoured information.