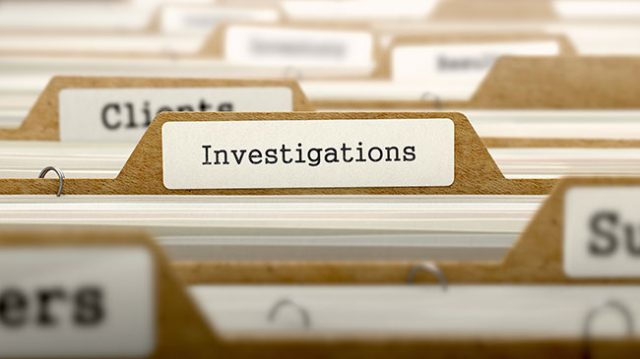 Crown prosecutors stayed their charges late last year in e-Pirate, a case filed against an alleged Richmond underground bank worth over $1 billion a year in laundered money. Unfortunately, the case was put on hold after prosecutors accidentally revealed the identity of a police informant whose life was believed to be in danger should the case have moved forward.

However, other RCMP investigations into the Chinese organized crime ring and suspects at the core of e-Pirate have continued. Documents obtained through freedom of information have shown that the suspects are of interest to AGCO, Ontario’s alcohol and gaming authority, which opened the probe in 2017 after Great Canadian Gaming was granted multiple profitable contracts in the province.

AGCO investigators aimed to understand how River Rock employees allowed suspect punters to launder money using their casino chip purchases. The first leg of the GCG investigation focused on a share sell-off of the company’s stock and reports about a suspicious $200,000 transaction that involved a banned VIP customer and a VIP salon host at the venue in question.

One of the most concerning things about the River Rock VIP case is that officials are currently investigating huge amounts of valuable BC Lottery Corporation (BCLC) chips leaving the gambling establishment without being wagered. This is very often an indication that money laundering is taking place.

Another probe by RCMP’s Joint Illegal Gaming Unit (JIGIT) was launched in May of 2016 and focused on suspected Chinese Triad members reportedly laundering funds from drug sales and loan sharking through Metro Vancouver casinos and underground gambling rings in Richmond. After 9 suspects were apprehended, the case was handed over to Crown prosecutors, and it is still not known if the suspects have been charged.

With that said, the RCMP did allege in its final report that loan sharks from Richmond with ties to the Triad recruited extremely wealthy Macau gamblers and provided them with hockey bags packed with cash from drug trafficking. The VIPs purchased chips from River Rock with these ‘loans’, the sources of which were not ascertained by staff as they should have been.

JIGIT’s case also linked the high numbers of chips that poured out of River Rock to later e-Pirate targets. The RCMP have seized nearly $17,000 worth of chips from the alleged Richmond underground bank that was targeted in e-Pirate, while in the meantime, GCG executive Walter Soo – the developer of River Rock’s suspect VIP gambling program – is now developing new programs over at Woodbine Casino. The case is far from resolved, but as it unravels, it seems to be growing rapidly in size and scope with every new facet uncovered.

Try out Canada’s leading online casinos and never look back!
BIG wins are waiting for you.