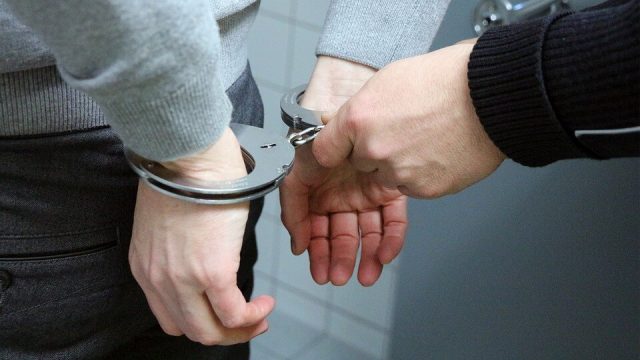 Two River Rock Casino employees found out the hard way that illegal gambling does not pay. The women, both registered gaming workers, were among the 11 arrested in a raid on an illegal gaming den in Richmond.

The pair was later released. Among the other 2 women and 7 men nabbed in the raid were 3 who said they were professional Poker players, as well as the owner of a wholesale business based in China.

According to reports, the raid was part of an investigation by the Combined Forces Special Enforcement Unit and the Richmond Royal Canadian Mounted Police. A police spokesperson said those who were arrested were not charged, as per recommendation.

The raid took place at premises that had been rented out as storage space above an auto-repair shop. The illegal activities may have continued unchecked, if it were not for neighbours who complained to the police about smartly dressed women and expensive cars arriving in the dead of night.

Police followed up on the complaints, and spent several months investigating the matter before swooping in for the raid in March. A CBS News report stated that law enforcement officers were met by the sight of several men and women at a game table with chips, in the process of gambling.

One of the River Rock employees appeared to have worked as the dealer, while the other was seated with a blank cheque for more than $1,300 and $160 in bank notes. Officers also found tool cabinets filled with chips, a backpack filled with money, and a TV set that may have been connected to CCTV cameras. Altogether, police found $36,260 in cash, as well as cheques for $15,555.

Despite this, the main concern of law enforcement in this instance was that of money-laundering. In an independent review of illegal gambling connected to casinos in British Columbia, former police commissioner Peter German referred to a briefing note that warned officers of threats from organised criminals to Lower Mainland legal local casinos and illegal gaming houses.

Terrence Doyle, chief operating officer for casino owner the Great Canadian Gaming Corporation, would not be drawn on the identity of the staff arrested during the raid on the unlicensed gambling den. However, he did say that the arrests were a cause of concern, and that further action was necessary.

He added that the corporation will not tolerate any connection between casino staff and illegal gambling, and that, should any be caught, they will face immediate legal action.

Gamble at the BEST legal casinos online and WIN!