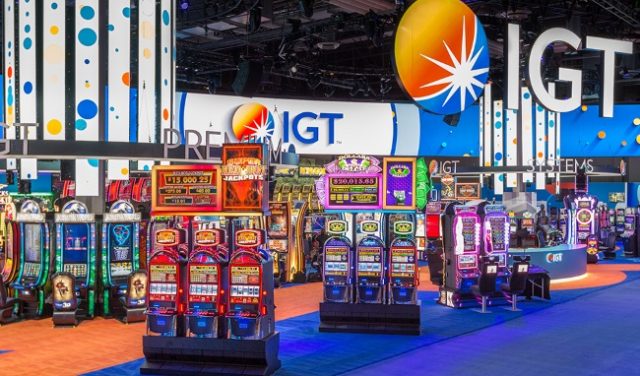 If a new 20-year no-bid state Lottery deal currently being pushed forward by Rhode Island Governor Gina Raimondo were to be signed sealed and accepted, it will not only create a monopoly in favour of terminal and service provider IGT, but will cause the state to be hundreds of millions of dollars in potential gambling revenue out of pocket. So says Twin River Worldwide Holdings, the operator that owns Rhode Island’s Twin River Casino and Tiverton Casino Hotel.

According tot the terms of the $1billion agreement, if the deal were to be passed, IGT will become the official supplier to the state for the next 20 years and will have bagged a small fortune without even having had to have outdone anyone else for the privilege, what with their having been no fair and formal bidding process beforehand.

The state is in the operator’s opinion in all likelihood missing out on a much better deal thanks to the absence of a proper bidding process. When it comes down to the bare bottom-line, IGT will be able to charge whatever they please for their hardware and services because there’s nobody to challenge or better the cost of the deal.

What’s more, said the operator in a recently full-page local newspaper media statement, if IGT were to be awarded the contract, it will officially be the provider of more than 85% of all state Lottery terminal machines. This basically means that IGT will; with the blessing of the state no less; be in breach of state laws. The laws currently only allow 50% of state-wide terminals to be supplied by any single operator.

IGT Isn’t The Only Option

As it stands at the moment, IGT has two contracts in place to which the state is a party. The one contract authorises IGT to run and maintain the software is the central operating systems installed on the terminals, and the other is the supply of the games terminals (hardware) themselves.

It’s not as if there is a shortage of suppliers or expertise in the state. There are currently two other service providers operating in Rhode Island, namely Scientific Games and Everi. It therefore makes no sense whatsoever that proper bidding process wasn’t followed before the future deal/s were offered to anybody.

A special legislative session will soon be held in order to facilitate further discussions on the matter.