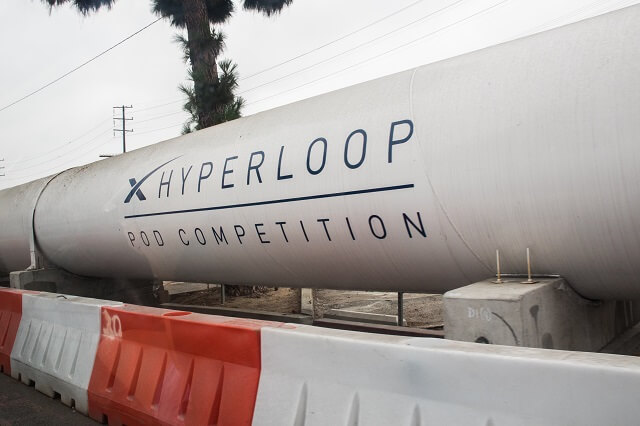 Not only does Resorts World Las Vegas remain on track for a summer 2021 opening, but it also a little over a week ago received confirmation of approval of its application to become an official passenger stop on Elon Musk’s Las Vegas Convention Center Loop Underground people transportation route. The approval was issued by the Clark County Commission and confirmed by way of an official announcement on the casino resort’s website. The commission is in charge of all matters and permissions related to the use of local land.

Once complete, the underground transportation system will move passengers between the various stops on the route via Tesla Model X and Tesla Model 3 vehicles. Model 3 vehicles that have been modified to carry up to 16 people at a time will also be in use. According to Resorts World Las Vegas’ online statement, more details regarding the transit system will be revealed as the construction progresses.

The idea behind the underground passenger transfer system is to provide to visitors of the Strip a super-fast way in which to move “about town”. Connections will include links between several convention centers, casinos, the Allegiant Stadium, downtown Vegas, and also the terminals of the McCarran International Airport. The first two tunnels of the LVCC Loop were completed halfway through May.

As for Resorts World Las Vegas itself, the venue will, once complete, feature 3,500 luxury Hilton, Conrad, and LXR hotel rooms, a 222,000 sq. ft. outside pool and social venue, and a 117,000 sq. ft. casino complex, which will include slots, table games, a Poker room, VIP gaming area, and several eateries.

Resorts World LV reportedly as recently as June submitted to the Clark County Commission its application to be an included stop on the transit route.

The idea behind The Boring Company’s Loop system is to help alleviate traffic congestion by way of underground tunnel transportation not unlike the concept of a typical subway. The tunnels constructed by Musk’s Boring Company are however built in such a way that they are high-speed as well as low-cost.

Play casino games ONLINE and on the GO. Sign up TODAY.