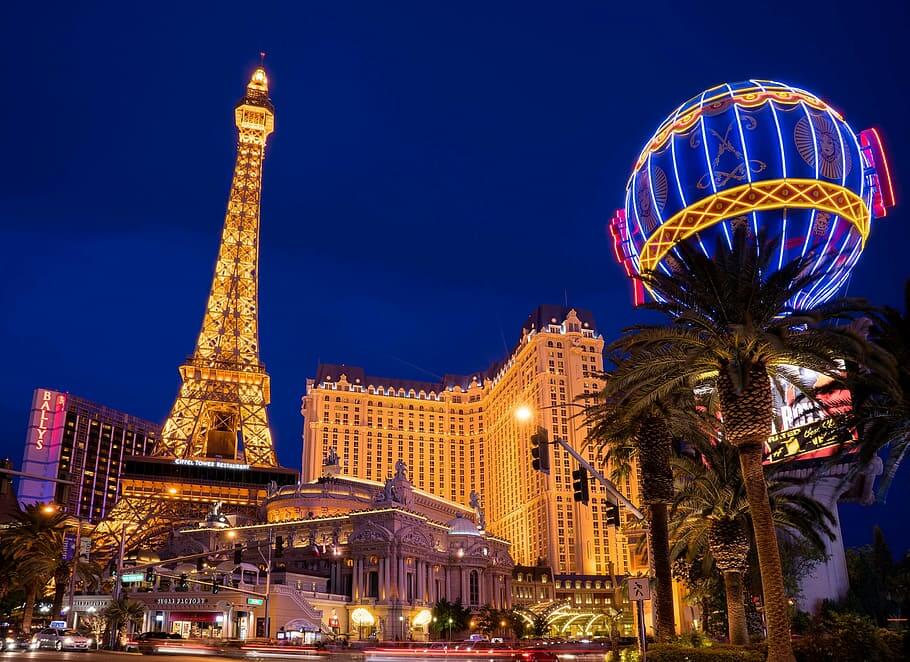 On Thursday, Resorts World held its grand opening on the Las Vegas resort corridor. The event marked the first time in over 11 years that a new establishment has opened in that location.

With a price tag of $4.3 billion, Resorts World Las Vegas, sporting red-tinted windows, is the most expensive hotel and resort to have been built in the history of Nevada. This feat was previously held by the Cosmopolitan, which cost $4.1 billion when it opened in December 2010.

Stars Already Lined Up To Perform

As is to be expected of any multi-billion-dollar Vegas establishment, Resorts World Las Vegas already has some of the biggest names in the world of entertainment lined up to perform. Among these names are megastars such as Katy Perry, Carrie Underwood, Celine Dion, and Luke Bryan. Miley Cyrus is also scheduled to appear at a 4 July event that promises fireworks and is set to begin at 11pm.

Live performances aren’t all that guests can look forward to at Resorts World. The venue also features nine swimming pools and 40 different drinking and dining establishments. Also included is a Kardashian Kloset pop-up store, where fans of the famous family can go to purchase items worn by Kim and her siblings. Another unique feature of this casino-resort is Pepper, a wellness shop with a focus on sexual health. Guests can also seek guidance from the licensed sexologists on staff at Pepper.

Resorts World Las Vegas is located at the same site that Stardust Casino once stood at. The iconic casino was in operation for decades before it was closed in 2006. In 2007, the 1,500-room building was imploded.

At the northwest end of the famous Vegas strip and just south of Circus Circus, Resorts World is very close to The Cosmopolitan and the Bellagio. With an impressive 3,506 rooms for guests to stay in, the establishment features a total of three Hilton-branded hotels, each one of which has its very own entrance.

Owned by Genting Group, a Malaysian-based firm, Resorts World Las Vegas includes a $1 billion addition to the Convention Centre located just to the east of the strip. The Convention Centre features an underground people-moving system powered by Tesla and Boring Co., both companies founded by controversial tech billionaire Elon Musk. Ultimately, this transit system will have a station located at Resorts World.

Be a WINNER Sin City style! Play at a top ONLINE CASINO.