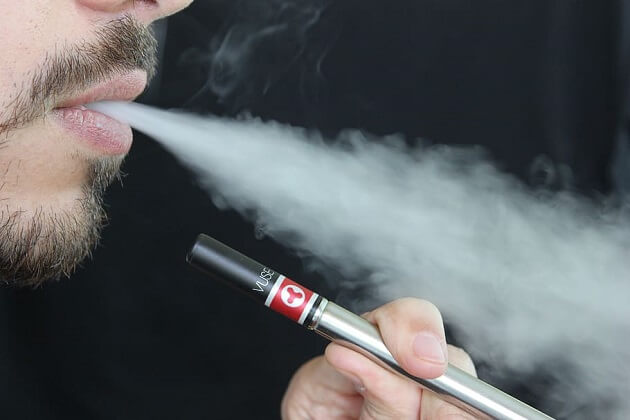 Resorts World Las Vegas, the long-anticipated latest hot new development on the Strip, is expected to open this summer in all its red-tinted glory. And according to Resorts World’s president, Scott Sibella, the property will be a mainly smoking-free zone.

In fact, said Sibella during a recent interview over the proposed opening date, smoking will only be permitted inside the casino itself, with the rest of the property a no-smoking type of deal. Construction of the venue is now rapidly proceeding, with at least 90 per cent of the construction done and dusted.

Sibella last fall told a popular local television broadcaster that come hell, high water, or a global health crisis only partially under control, Resorts World Las Vegas will open in the summer of 2021. Sibella said whatever happened, the venue would be opening “either way”.

Las Vegas visitor levels are currently the lowest since 1989. And where this slow-down is most evidently seen is at the McCarran International Airport.

Ever since the global health crisis hit, passenger arrivals and departures have plummeted by more than 30 million people annually. That the airport is the link between the desert city and the rest of the world, not to mention a tourism lifeline for Las Vegas, is no secret. The passenger slowdown therefore spells nothing good.

But all isn’t lost for Vegas yet. Casino executives remain hopeful that the country-wide distribution of vaccinations will turn the tables once again, enabling Vegas to return to its former hustle-and-bustle and glory.

Resorts World Las Vegas has in the meantime started filling roughly 6,000 advertised job vacancies. And according to reports, some 85,000 hopefuls have already applied for the available openings. With dealer and table game auditions now concluded, banquet interviews are about to commence around the middle of March.

Resorts World Las Vegas is the most expensive casino ever developed on the strip, and at a whopping $4.3 billion, even exceeding the famous Cosmopolitan. The high-rise venue is being constructed near the northwestern end of the Strip – and very near Circus Circus Hotel and Casino.

Of historical interest is that the new venue is being constructed on the site of the old Stardust hotel and casino. Stardust shared several ties with the Las Vegas mob, all of which led to the venue having ultimately become the central focus of Nicholas Pileggi’s 1995 non-fiction book, Casino: Love and Honor in Las Vegas.