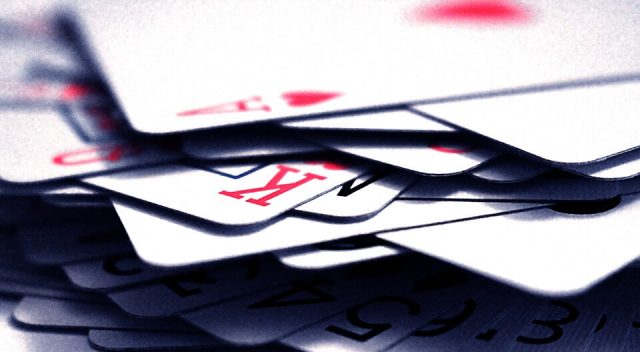 A reporter has accused World Series of Poker Nevada and its communications executive Seth Palansky of thuggery without merit. John Mehaffey claims the website tried to force him into gambling further when he requested a withdrawal.

The iGaming reporter further accused the site of procedures that go against guidelines for responsible gaming and put vulnerable players at risk. He said the matter started when he disputed the reversal of a $411 cash-out he requested in July 2017.

According to Mehaffey, he won $11 over the course of a few weeks, and then applied for the cash-out. It was reversed with the explanation that he had not given enough action.

The reporter said this was a tactic used to retain players who wanted to withdraw their balances, and to force them to gamble more. He defended himself by saying he had paid approximately $273 in rake, and had turned over his $400 cash deposit several times.

Mehaffey said Nevada Poker website then tried another delay tactic. He said he was asked to verify a $25 electronic deposit he had made, and lost, several months prior. Having had enough, he demanded the site pay him immediately, and he got his money.

The following day, he published a blog post in which he described his experience, and said he was considering approaching the state regulators with a policy recommendation. Not long after publishing the post, he received an email from WSOP informing him he had been banned at his own request. After denying he had made any such request, the reporter was told he had violated the site’s terms and conditions, and that the ban would remain in effect.

Mehaffey said he tried for several months to have the ban reversed, even going as far as contacting Palansky. Initially polite, the communication executive later sent him an email in which he complained about the negative press the site had received from the reporter, and made a vague threat of pursuing legal action against him.

No Response From WSOP

The aggrieved journalist attempted to seek clarity regarding the ban, as well as the exact reason for threatening to take him to court. He sent several emails to Palansky, who did not reply.

Mehaffey said he has come to regard the threats as baseless thuggery, and suspects nothing will come of them. He added that he remains an invited guest at casinos operated by Caesars, and has been in good standing since 2002. In conclusion, he said that all he wants is more thorough regulation of the state’s online Poker industry, and for players to enjoy greater protection.

Have the winning hand! Play at Leo Vegas online NOW to win