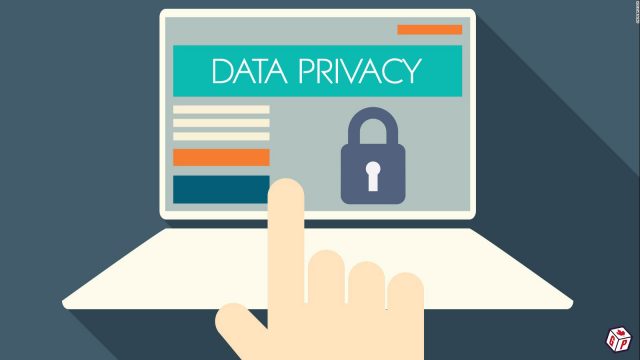 After months of heated debates, the Quebec Superior Court has ruled against the Canadian provincial government’s attempts to force local ISPs to block player’s access to online gaming websites. The court deemed the move unconstitutional, receiving praise from the Canadian Wireless Telecommunications Association (CWTA) for its decision.

The bill, dubbed Bill 74 and passed by Quebec in May of 2016, had already been hotly contested by the CWTA prior to the ruling. The law required ISPs to deny citizens of the province access to any websites that would compete with the state-run Loto-Québec, which supplies the bulk of the province’s regulated gaming opportunities.

Bill ‘Not About Protecting Players’

The telecommunications association’s opposition to Bill 74 was based on the argument that the Canadian Radio-television and Telecommunications Commission (CRTC) actually holds the jurisdiction to force ISPs into such arrangements – not the province. However, Justice Pierre Nollet is of the opinion that the bill was created to prevent gaming sites not exploited by the state from being accessible, noting that it was not about protecting the health or wellbeing of customers at all.

Under the current Quebec Telecommunications Act, carriers are not permitted to control or influence the content or purpose of any telecommunications carried by them for the public, unless the CRTC steps in. the CRTC itself has already noted that it only allows websites to be blocked under ‘exceptional circumstances’, clarifying that it has always believed that Canadians are better served by solid federal laws as opposed to a mass of different provincial bylaws.

CWTA’s manager of government relations, Tiéoulé Traoré, further added that the court’s decision is an important once, as it will convey regulatory certainty to the public, as well as boosting incentives for facility-based investments both in Quebec and across Canada.

The massive growth potential for the Quebec online gambling market was demonstrated last month when Loto-Quebec revealed a 29.7% year-on-year rise in iGaming revenues. Its EspaceJeux.com online gaming platform saw a remarkable 37.5% growth in its annual sales too, which climbed to $118 million during the period in review.

On the other side of the coin, the province’s Ministry of Finance has estimated that the nixed bill could have brought in an additional $27 million to Loto-Quebec’s coffers each year, had it been passed. So far, the Ministry has not indicated whether or not it plans to appeal the Quebec Superior Court’s decision. 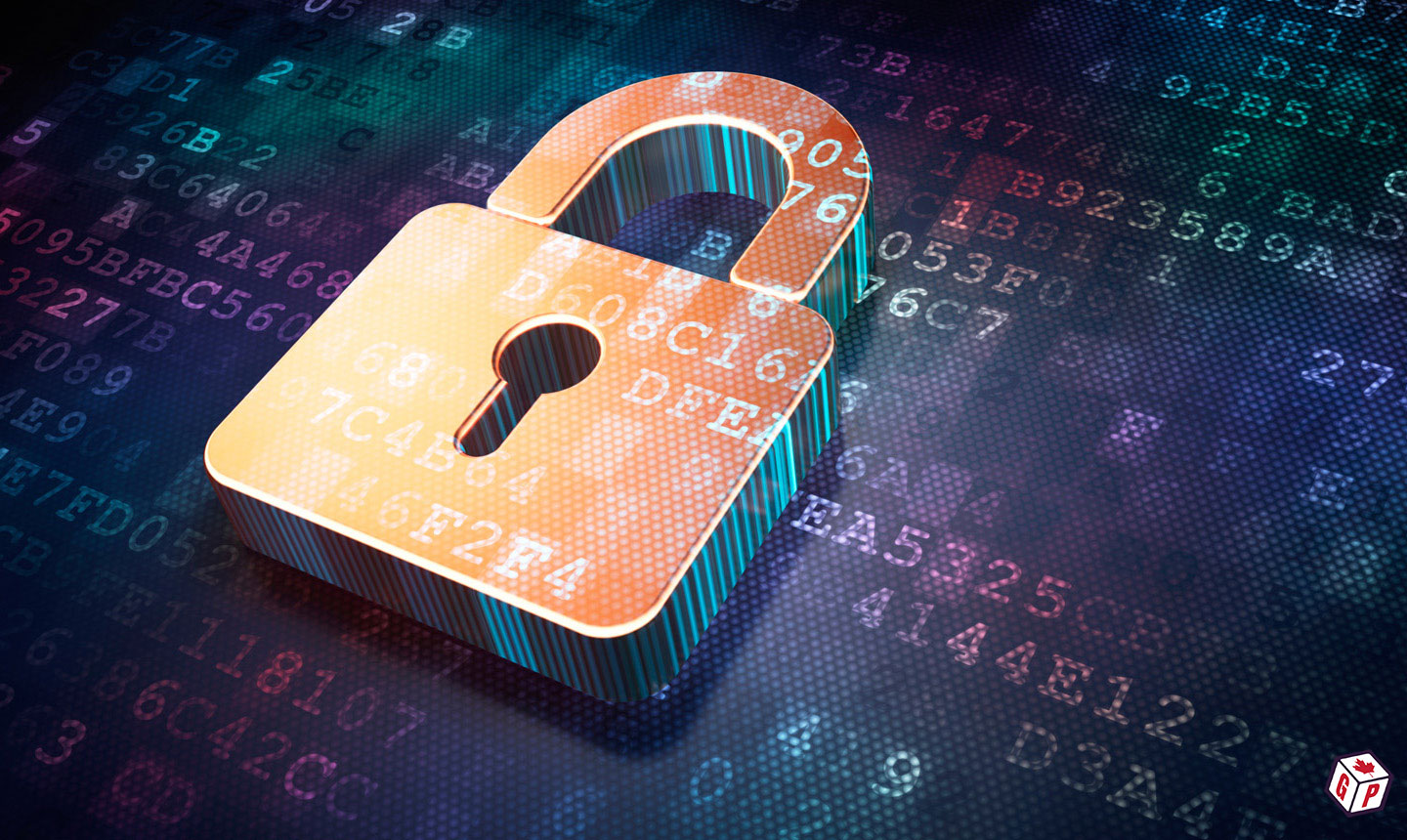