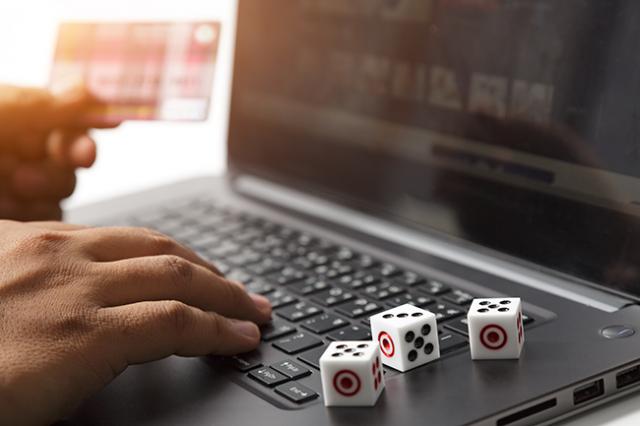 The government of Quebec is reportedly planning to appeal the Supreme Court’s ruling that stated that its amendments to online gambling bans are ‘unlawful’.

The aforementioned law requires ISPs to block players’ access to any gaming sites that are not licensed by the Quebec government themselves. An estimated 2,200 sites would be blocked by the move, with the corresponding bill originally being passed in May 2016 but caught up in various legal battles since.

One of the biggest concerns about the law is that it would give the government a monopoly over the province’s iGaming industry if put into effect. The only online casinos and lotto sites that would be available through telecom ISPs would be owned by the state itself, which many are worried, will give rise to conflicts of interest.

Lawmakers, however, have denied this. They say that the bill was passed to protect players from the socio-economic issues that can be caused by unregulated gambling. It has been estimated that the province has lost out on massive chunks of revenue due to its residents seeking out alternative gaming options elsewhere – but all of the area’s regulated products are run by state-owned Loto-Quebec, which has made many of the bill’s opponents uneasy.

Net Neutrality May Be at Stake

The Canadian Wireless Telecommunications Association (CWTA) has also stepped in to argue that the ban would be costly, and does not agree with Canada’s overall attitude towards net neutrality. Additionally, the association also said that the ban would not be effective, as countless gaming websites operate offshore and would thus not be effective. Essentially, the bill has been called an expensive and ineffectual form of regulation.

ISPs would face fines of up to $76,000 (maximum) for each separate offence. Given the huge number of iGaming sites expected to be affected by the ban, these fines could generate hefty income sources for the Quebec government.

Notice of Appeal Filed by State

While the national government instates nationwide gambling laws, provinces can alter them somewhat. Many types of gambling are legal in Canada, including lotto and sports betting, but Quebec does not allow single sports betting within its own borders. This could eventually turn into a turf war for nearby towns too, now that the US has lifted its own long-time ban on betting.

In the meantime, the attorney general of Quebec has filed a notice of appeal to fight the Supreme Court’s ruling that the law is illegal, keeping to its pledge to protect the public from gambling-related harm. Should the appeal be granted, the bill may have to be redrafted entirely before it can be approved once more.